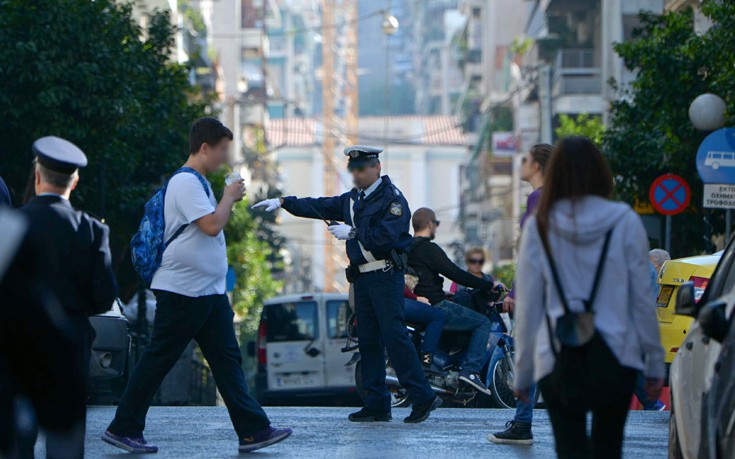 Greek police have issued a ban on protests in central Athens during Thursday’s visit by French President Emmanuel Macron.

The French president will arrive at the Athens International Airport and is to meet with Prime Minister Alexis Tsipras and President of the Republic Prokopis Pavlopoulos. He will also give a speech at the Pnyx hill, where ancient Athenians were holding their assemblies as early as 5th century BC.

The 17-hour ban would start at 7:00 am Thursday, hours ahead of a two-day visit by Macron to Greece’s capital.

More than 2,000 police officers will be on duty for the Macron visit. They started imposing road closures in parts of central Athens and across the route from the airport late Wednesday. Security measures around the French Embassy are particularly tight.

The Greek government is capitalizing on the visit by Macron, who will be accompanied by French businessmen who are looking for potential investments in Greece.

Athens considers France to be an important ally in its efforts to ease Germany’s pressure for more austerity in Greece’s bailout program.

Late on Wednesday night, protesters managed to pass through security measures and threw paint at the French Institute building, located in central Athens, near the route Macron is to follow.

It should be noted that in November 2016, members of an anarchist group threw a hand grenade at the French Embassy, injuring one guard.