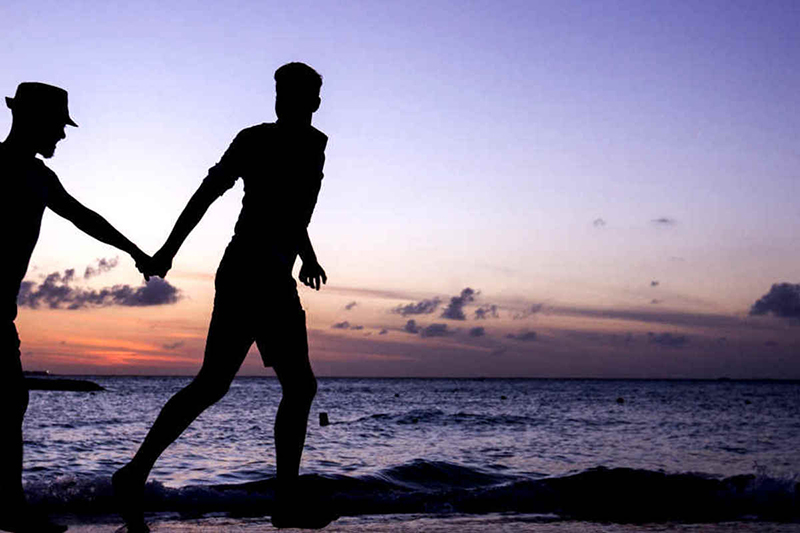 Gay Star News, the biggest Gay Media in the United Kingdom, with more than 1.000.000 monthly visitors, recommends Greece as the ideal destination for gay holidays in September.
The initiative is part of Travel by Interest’s international campaign, “September in Greece.”  In collaboration with the Editors of Gay Star News, Travel by Interest’s Hotel Experts have selected 10 ideal destinations for Gay Holidays in September.
Among others, they have included unexpected destinations such as the islands of Alonissos and Folegandros as well as the Halkidiki peninsula in Northern Greece.
The team of Travel by Interest always tries to showcase new destinations, for satisfying the large number of continuous gay visitors to Greece, who are always keen on discovering new and alternative places to spend their holidays.
The list also includes top destinations such as Crete and Santorini, and, as expected, the campaign features the island of Mykonos, one of the most popular gay destinations in the world.
According to Mr. Nikos S. Morantis, co-founder of Travel by Interest, Greek hoteliers have proved their gay-welcoming character and are proudly included among the most open-minded and modern hospitality professionals in the world.
The Top-10 destinations in Greece for gay travellers are: