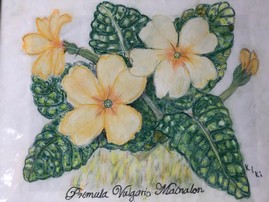 The Delphi Bank’s 24th Greek Film Festival will kick off with the Greek box office smash hit “Roza of Smyrna” on October 10 at Palace Cinemas, Norton Street in Sydney.

Directed by Greek filmmaker George Kordellas, “Roza of Smyrna” has been dubbed as the Greco-Turkish Romeo and Juliet, It also features the first film starring role of celebrated actress Lida Protopsalti in her 66 year career.

The movie is based on Yannis Yiannellis-Theodosiadis’ novel “Ismail and Roza” and follows an art collector as he tries to learn the story of two lovers from a century ago, based on the evidence of an old photograph and a blood-stained wedding dress with a letter sewn into its hem.