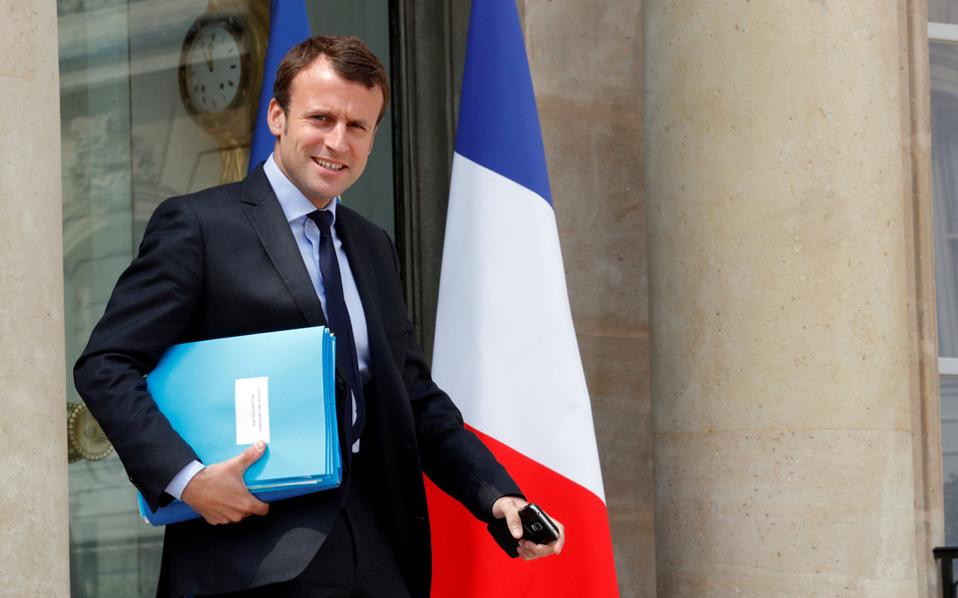 Athens is preparing for the visit of French President Emmanuel Macron who will stay for two days and meet with Prime Minister Alexis Tsipras and President of the Republic Prokopis Pavlopoulos.
The visit, which has been heralded by the Greek government as very important, comes only days after the French president announced a series of labor law reforms in his country, that caused strong reactions from leftist labor unions.
The reforms are also diametrically opposed to the positions of Tsipras and his party, as they include laws that allow companies to hire and fire employees at will and put an end to the permanence of public sector jobs.
Along with Macron’s visit, Athens has to deal with the start of the third bailout programme evaluation, which includes unpopular reforms in the labor market, like stricter laws on strikes and mass layoffs.
Nevertheless, Tsipras and SYRIZA will try to capitalize on the visit, in an effort to strengthen relations with Paris as a counterbalance to Berlin’s austerity positions. France has been a traditional ally of Greece, as evidenced by the positions of previous French president Francois Hollande.
This summer, during the negotiations for for Greece’s second bailout programme review, the French leader was among the European leaders who called for Greek debt relief as one of the means to get the country out of protracted recession.