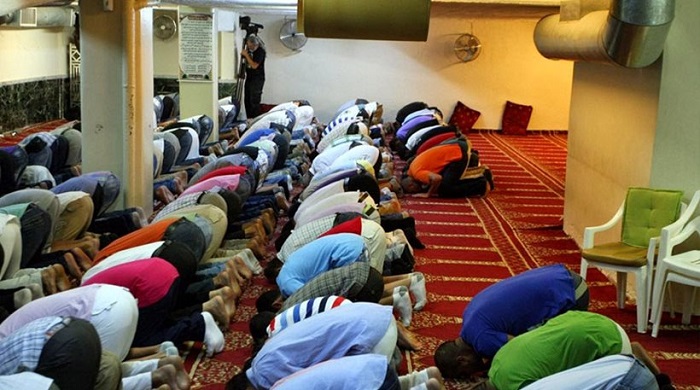 At least 80 makeshift mosques in the wider Athens area have come under police surveillance, according to a confidential report by the Greek Police, seen by Kathimerini.
The Greek daily says that authorities are concerned due to evidence that certain imams and followers have expressed views applauding the so-called Islamic State for the terrorist attacks it has orchestrated in different parts of Europe.
Greek police has been monitoring spaces used by the country’s Muslims for worship since the start of the refugee crisis in 2015, when evidence emerged that Islamic militants were making their way into Europe after training in ISIS camps in the Middle East by posing as asylum seekers.
According to Kathimerini, the police report also makes special mention of certain makeshift mosques that have connections to the Egypt-based Muslim Brotherhood, which is considered a terrorist organization by Russia, Saudi Arabia, Egypt and the United Arab Emirates, but not the United States and European Union.
The construction of Athens’s first official mosque is expected to be completed by the end of the year.
When it is finally completed, following years of delays and objections by Orthodox clerics and right-wing groups, it will be the first official place of worship for Muslims in the capital. It is located on a former naval base in the western district of Votanikos.