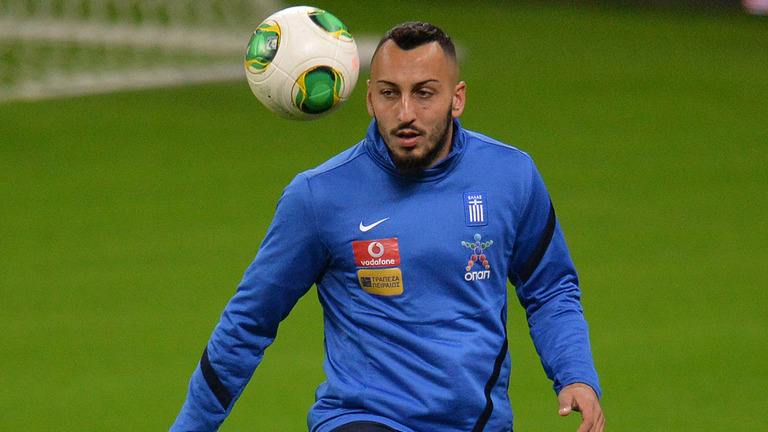 Kostas Mitroglou signed with French club Marseille, in a deal reportedly worth €15 million. Marseille have taken seven points from their opening four games this season and should benefit from Mitroglou’s prowess.
The Greek international and former Olympiacos Piraeus striker scored 16 goals in 28 league appearances for Benfica last campaign, having netted 19 in 32 in 2015-16. 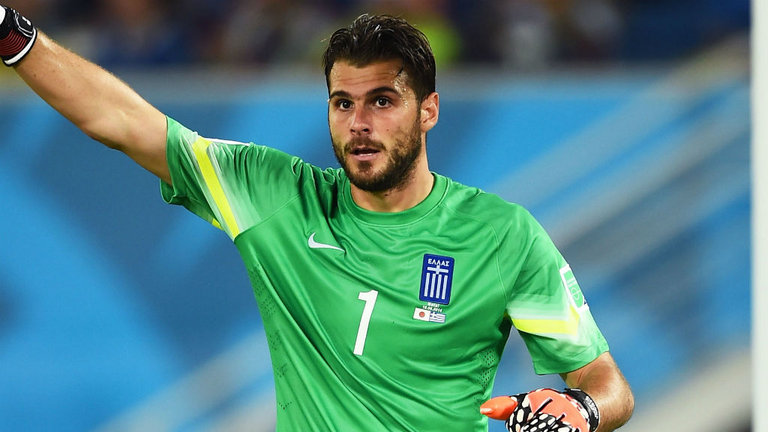 Goalkeeper Orestis Karnezis secured a transfer to Premier League club Watford from Italian side Udinese, on a season-long loan deal.
The 32-year-old joined Udinese from Greece‘s Panathinaikos in 2013 and has made over 100 appearances for the Serie A club.
Karnezis, who has 42 caps for Greece, previously won the Greek league and domestic Cup title with Panathinaikos.
Karnezis was the Greek national team’s goalkeeper in last night’s World Cup qualifier against Estonia in Piraeus. Mitroglou missed the game due to a slight injury.