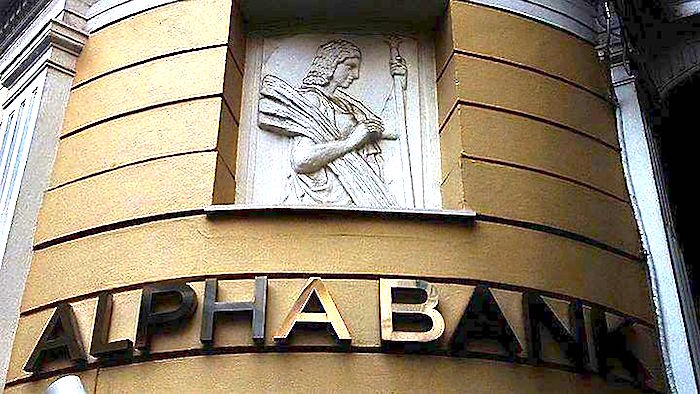 A gradual return of confidence in the Greek economy following the completion of the second review is becoming increasingly apparent, according to a report by Alpha Bank economic analysts on Saturday. This returning confidence was reflected in the improvement of key indices, such as the economic sentiment indicator (ESI), and a steady increase in household and business deposits in Greek banks.
The report also pointed to a lower reliance by Greek financial institutions on the European Emergency Liquidity Assistance (ELA) system, lower yields for Greek state bonds and upgrades of the economy by credit rating agencies.
The above, combined with improved liquidity conditions as a result of a gradual payment of public sector arrears to the private sector, as well as the strong performance in tourism could help significantly boost domestic economic activity, the analysts predicted.
They warned that attracting major foreign direct investments will require a rapid completion of the third review to further strengthen the momentum, as well as speeding up structural changes and privatizations to make the country a secure investment destination offering major opportunities. Of key importance for such an environment, the report said, will be the start of talks to make specific the measures that will be adopted to relieve Greek debt after the third programme review.
(Source: AMNA)