GRNews
GreekReporter.comGreek NewsEnvironmentIoannina Lake Levels Subside by One Meter, Due to Drought

Ioannina Lake Levels Subside by One Meter, Due to Drought 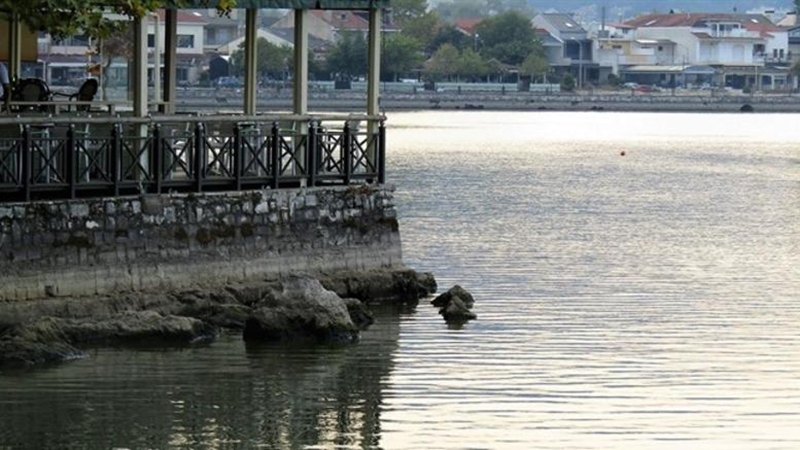 Despite what the new White House occupant appears to believe, climate change is very real and it’s already hitting Greece: The gorgeous Ioannina lake water level has subsided by one meter this summer, due to continuous drought. 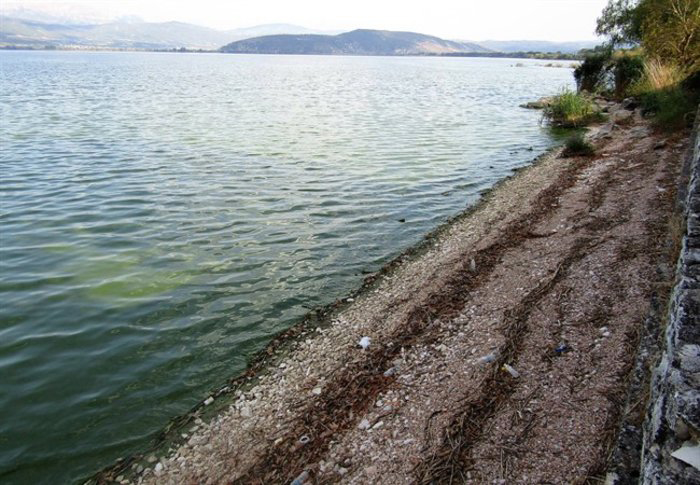 The springs from which the lake is being fed have dried out, resulting to the lake bottom being exposed in certain areas, while in others new “shores” have been formed and rocks have been uncovered. 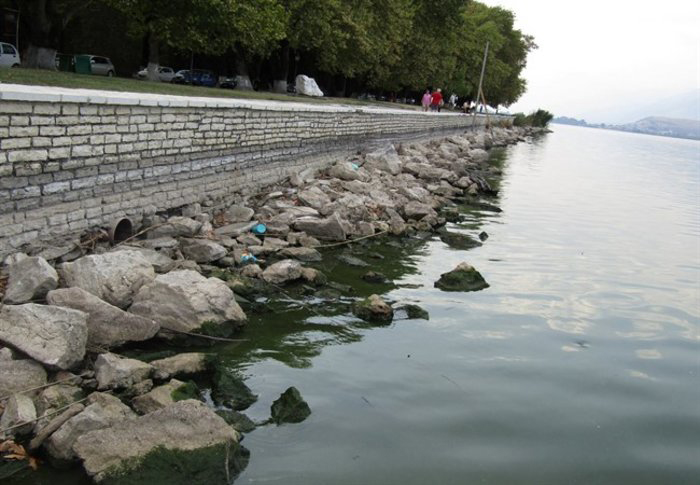 Although the water levels have dropped, the overall look of the famous lake has not worsened, as it remains clean from green algae, unlike in previous summers. 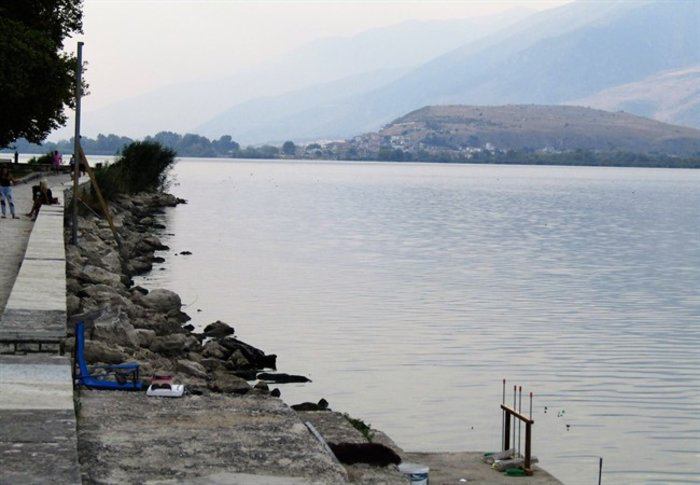 Such an occurrence has been quite rare for the Ioannina lake, mostly because summer in the Northwestern part of Greece have been traditionally rainy.
But this summer, it hasn’t rained in Ioannina in more than two months, resulting to the lake’s shrinkage.