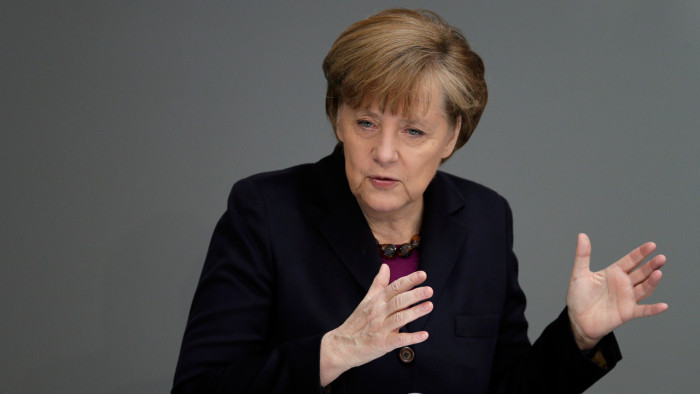 German Chancellor Angela Merkel held a traditional summer news conference on Tuesday, just less than a month before Germany’s Sept. 24 federal election, and appeared optimistic about Greece’s path to economic growth.
“Regarding the eurozone, we have very positive data. All member states of the eurozone are showing economic growth, including Greece,” she said.
“I think that we’re in a much better position today than we were a year ago, when I was a lot more worried and I wish Greece every success. I know that it is very, very difficult for many people but I think that Greece will also benefit from more jobs and then gradually from more prosperity.”
She also talked about her finance minister’s proposal for a potential transformation of the ESM into a European Monetary Fund, which could help bail out EU countries in debt, in exchange for a closer monitoring of their state budget.
“I think the suggestion from (Finance Minister) Wolfgang Schaeuble to turn the European Stability Mechanism into a European Monetary Fund is a very good idea and it could make us even more stable and allow us to show the world that we have all the mechanisms in our own portfolio of the eurozone to be able to react well to unexpected situations.”