GRNews
GreekReporter.comGreeceGreece Will be Ready for Returning Refugees, Migration Minister tells the Guardian

Greece Will be Ready for Returning Refugees, Migration Minister tells the Guardian 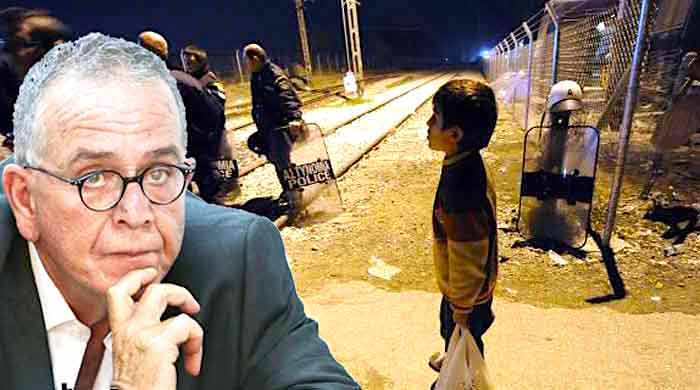 Conditions have improved and will meet EU criteria, Migration minister Yannis Mouzalas told British newspaper The Guardian in an interview about housing returning refugees from EU countries.
“The paperwork has begun and we expect returns to begin over the next month,” said Mouzalas. “It will start with a symbolic number as an act of friendship [towards other EU nations]. Greece has already accepted so many [refugees], it has come under such pressure, that to accept more would be absurd, a joke if it weren’t such a tragedy.”
Mouzalas said he had no idea where the returnees would be placed or whether they would ever leave Greece. “I don’t know where they will go. It could be Athens, it could be Thebes … they will be accommodated in an apartment scheme,” he said. “Whatever [happens], conditions will be good, they have improved greatly and will meet EU criteria.”
In a move decried by human rights groups, EU states will send back asylum seekers who first sought refuge in Greece, despite the nation being enmeshed in its worst economic crisis in modern times.