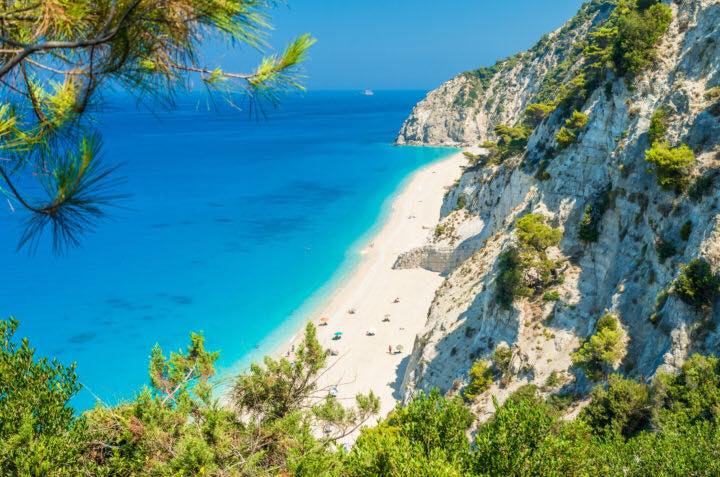 Worldwide Greeks is the place for Greeks and non-Greeks to find out where local Greek festivals, Greek concerts, Greek music club nights, and all other Greek events are taking place.

Boston MA – WorldwideGreeks.com was established in 2005 as a Greek social networking website. It has recently re-launched as a free resource where people can find listings for Greek events that are happening throughout the world. Worldwide Greeks is the place for Greeks and non-Greeks to find out where local Greek festivals, Greek concerts, Greek music club nights, and all other Greek events are taking place in regions across the world.

The sister website of Worldwide Greeks is GreekBoston.com, one of the oldest and most visited Greek websites in English. WorldwideGreeks.com is hoping to have the same success as GreekBoston.com has had since its launch in 1998. GreekBoston.com also provides a Greek events calendar section for the New England region, including: Massachusetts, New Hampshire, Maine, Rhode Island, Vermont and Connecticut.

Together, the Worldwide Geeks and GreekBoston.com network is a place where people can advertise their business and reach over 1,000,000 visitors a month!  Greek owned and operated businesses and non-Greek owned and operated businesses are welcome to advertise and can reach a targeted audience that is interested in Greek culture. Advertising on Worldwide Greeks and Greek Boston is a fantastic and cost-effective way to promote your retail business; service based business, online business, Greek event, non-profit organization, book, real estate property, and much more.

Mr. Avgolemonos: A Unique Athenian Character and His Bukowski-like Philosophies