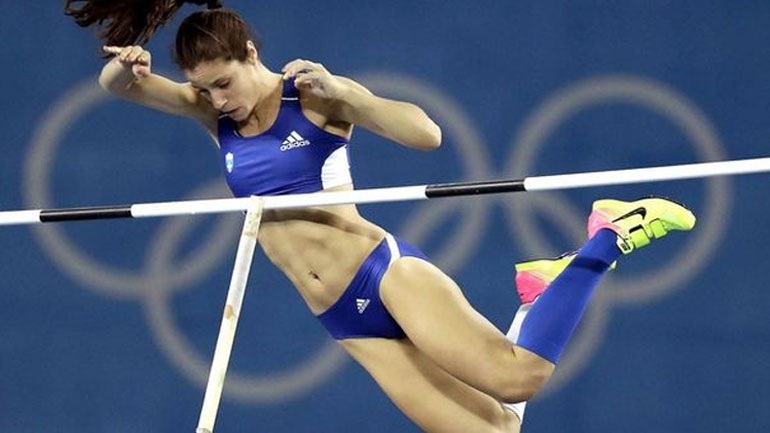 Greece’s Katerina Stefanidi on Sunday won yet another pole vault competition, her 12th consecutive one, at the Birmingham Grand Prix Diamond League meeting.
The Olympic, European and world champion cleared 4.75m to take the top spot. Stefanidi also upped the bar to 4.88m, but her attempts were unsuccessful.
After the meeting, Stefanidi told national broadcaster ERT that after being undefeated for so long, she eagerly awaits the next competition in Zurich.

Firefighters rescued six people from collapsed houses in Mesochori on Wednesday following the earthquake that occurred earlier in the day.
Culture