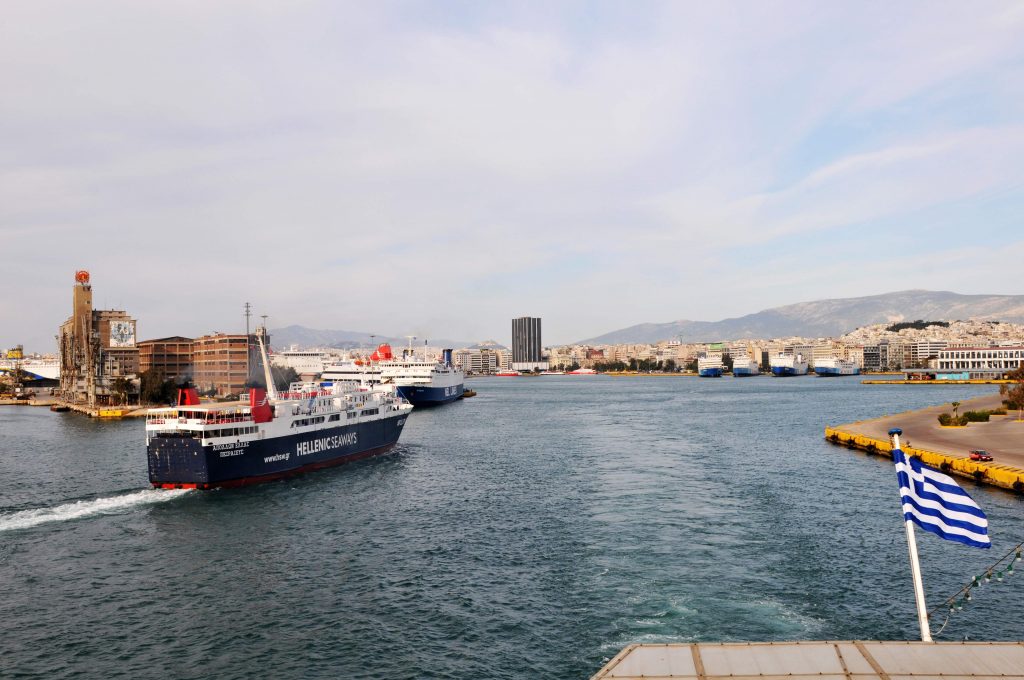 According to prosecutors, Konstantinos Kotronakis, Greece‘s honorary consul in Rio de Janeiro, paid bribes and provided insider information to help the shipping companies win more than $500 million worth of contracts from Petrobras from 2009 to 2013.

The bribes, worth 2% of the contracts, were paid to civil servants, financial operators and politicians, investigators said.

The companies, which include Olympic Agencies, Perosea Shipping, Tsakos Aegean Dynacom Tankers Management, Galbraiths and Dorian Hellas, could not immediately be reached for comment.

Police issued arrest warrants for an unnamed representative of Sargeant Marine, and for two unidentified people who were Petrobras managers at the time and were accused of involvement.