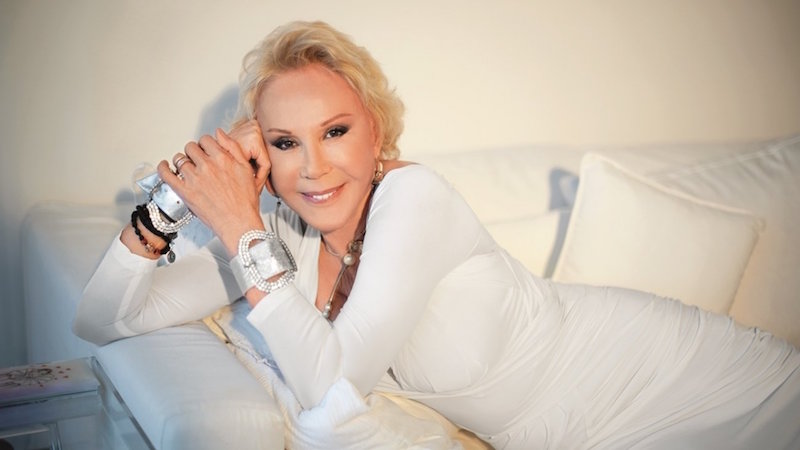 Emblematic Greek film actress Zoe Laskari passed away on Friday at the age of 73 at her beach house in Porto Rafti; the causes of her death are unknown yet.
She was one of the last remaining stars of the golden era of Greek cinema in the 1960s. The “ultimate movie blonde”, Zoe Laskari, was the object of desire for millions of Greek fans.
According to initial reports, Laskari passed away peacefully in her sleep.
One of the most beautiful and talented actresses of her generation, Laskari was born Zoi Kouroukli in Thessaloniki, from a middle class family with a long tradition of service to the Greek Army. 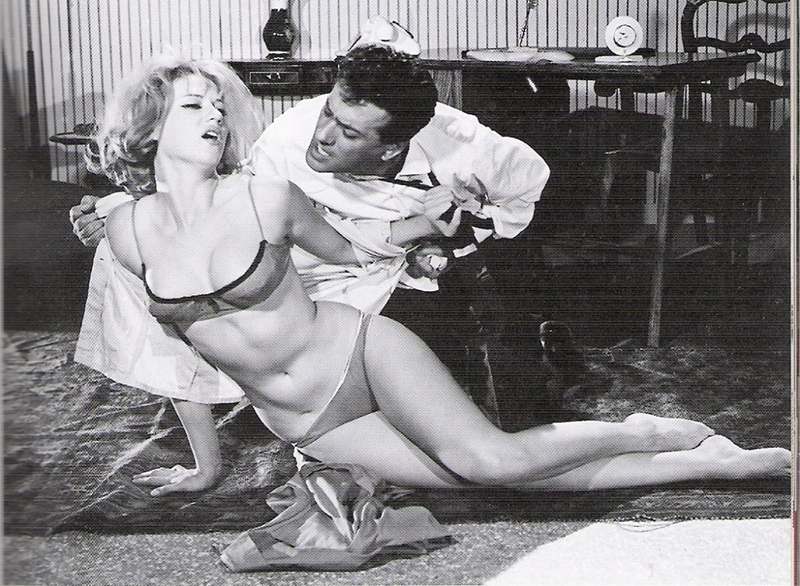 At an early age she lost both her parents and was raised by her paternal grandparents. In 1959, she won the title of Star Hellas (Miss Greece) in the Greek Pageant and went on to represent Greece at the Miss Universe pageant in Long Beach, California, where she made it to the semifinals.
However, while visiting the United States, it was revealed that she was still legally a minor, lying about her true age. She refused to return to Greece and stayed in New York City for a period of time.
In 1967 she married industrialist Petros Koutoumanos, with whom she gave birth to her first daughter, Martha Koutoumanou. Their marriage ended in 1971. In June 1976, she married criminologist Alexandros Lykourezos, with whom she had her second daughter, Maria-Eleni Lykourezou. 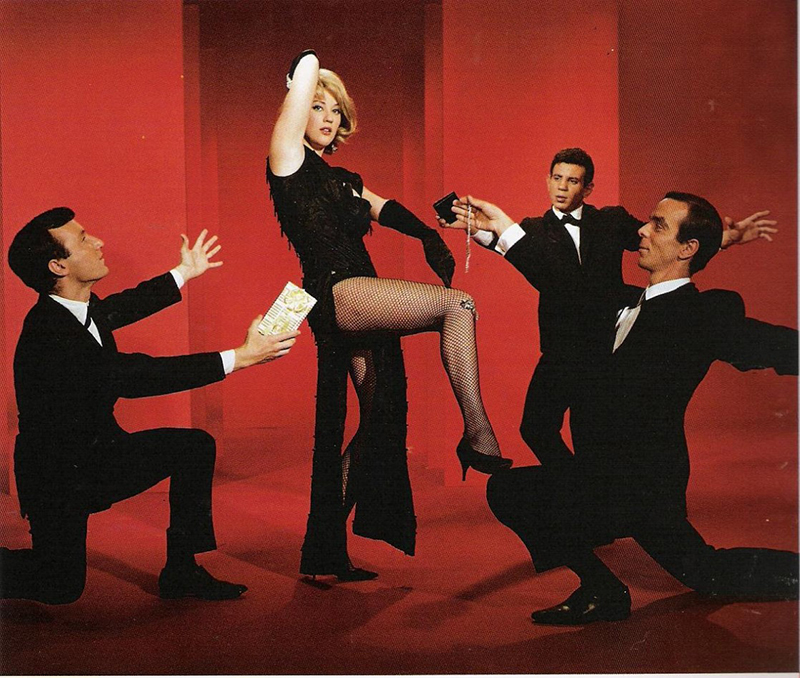 Due to her success at the beauty pageant, director Giannis Dalianidis, offered her the starring role in O katiforos (The Descent), a 1961 film the success of which led to her rapid popularity.
Shortly thereafter she signed an exclusive contract with Finos Film, the biggest Greek film production company at the time. The films she appeared in ranged from drama to comedy and musical.
Some of her later movies were Stefania (1966) and Oi Thalassies oi Hadres (The Blue Beads) (1967). Other Laskari film hits included Nomos 4000 (Law 4000), Merikoi to protimoun kryo (Some Like It Cold), Koritsia gia filima (Girls Made For Kissing), Dakrya gia tin Ilektra (Tears For Electra), Mia kyria sta bouzoukia (A Lady At The Greek Bouzoukia) and Marijuana Stop.
Her stage work included famous plays like Edward Albee’s Who’s Afraid of Virginia Woolf?, the ancient Greek tragedy The Trojan Women by Euripides and Neil Simon’s Barefoot in the Park.
Her theatrical hits include the play Oi erastes tou Oneirou (Dream Lovers) which was also her first play in Athens. Laskari’s first television appearance was her leading role in the TV series Romaios kai Ioulieta (Romeo And Juliet) in 1976.
In 1985, at the age of 41, she became the first major movie star to take her clothes off for a legendary Playboy (Greek edition) shooting. She was reportedly paid an obscene amount of money for her appearance on the magazine’s cover.
At the height of their stardom in the late 1960’s, Laskari, along with the late Aliki Vougiouklaki, were the most famous acting talents in the country, with the kind of glamour that exceeded Greece’s borders.