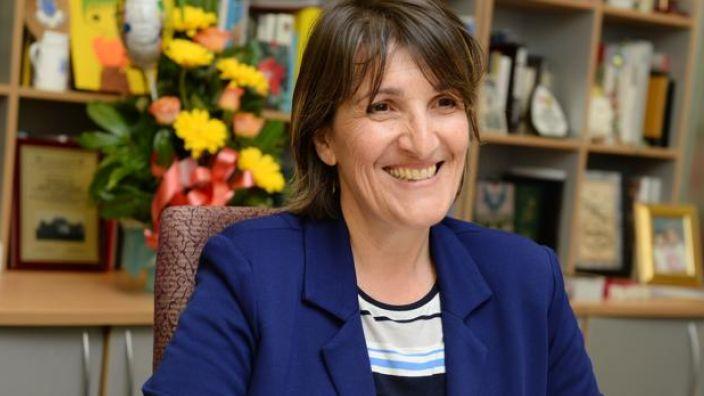 Leader of the Australian House Christopher Pyne suggested that Labor MP Maria Vamvakinou, who was born in Greece, should be referred to the High Court if she fails to provide proof of renouncing foreign citizenship.

According to Greek-Australian Neos Kosmos news daily, Ms Vamvakinou tweeted on 20 July: “I renounced my citizenship in August 2000 and I took all necessary steps to comply with Section 44 of the Australian Constitution”.

On Tuesday, the Labor MP tweeted: “On 9 August 2000, I formally renounced Greek citizenship via the Consul General in Melbourne”. The Member for Calwell said she received acknowledgment of her renunciation letter on 21 August 2000.

Along with Ms Vamvakinou, Tony Zappia (born in Italy); and Justine Keay and Susan Lamb (whose fathers were British), were asked to provide documentation of renouncing their foreign citizenships as well.

The debate about the merits of Article 44 of the Australian constitution, which stipulates that no MP should have any allegiance to any foreign country, has been heated in the press and social media during the summer.