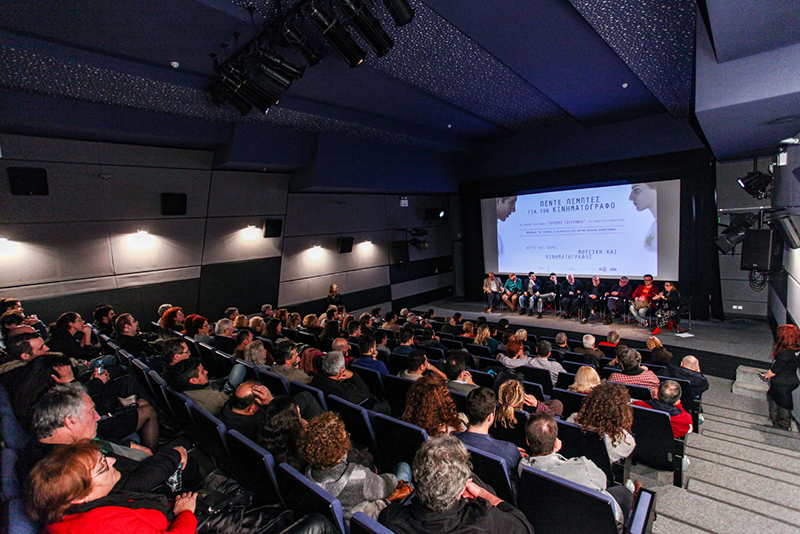 Director of the Greek Film Centre, Electra Evenaki, and the head of Film Centre Serbia, Boban Jevtić signed an agreement on business co-operation between the two organizations at the Sarajevo Film Festival.
The agreement focuses on mutual support in distribution. When a Serbian distributor buys a Greek film for theatrical release, the Film Centre Serbia will cover the expenses of translation and subtitling and potentially provide financial help to the distributor. The scheme will work the same way in Greece with Serbian films.
Despite the strong historical ties between the two countries, there has not previously been much collaboration between their film industries.
This summer saw the first Greek-Serbian co-production since the mid-90s wrap principal photography. Her Job, by Greek director Nikos Labot, is a project that was developed through the Goethe-Institut’s training programme First Films First.
In addition to Greek company Homemade Films and Serbia’s Sense Production, the French co-producer Sister Productions is also on board.