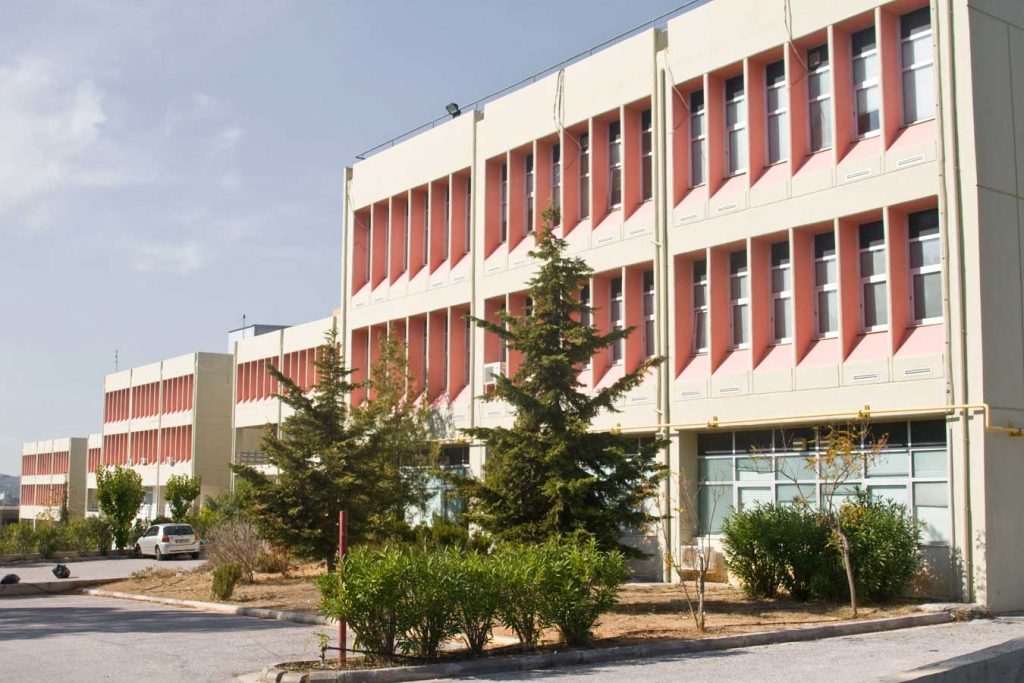 Three Greek universities are among the 500 best in the world, according to the Academic Ranking of World Universities (ARWU), also known as the “Shanghai Ranking”.
Harvard University remains at the top of the list this year, while Stanford is second as in the previous year. Cambridge University – the first non-American – completes the top triad. Following in fourth place is the Massachusetts Institute of Technology (MIT), going up one place compared to 2016, while California’s Berkeley has fallen from third to fifth place.
The top ten is completed by Princeton, Oxford University, Columbia, the California Institute of Technology and the University of Chicago. The first non-American and non-British university of the first 20 is the Zurich Technological Institute, in 19th place. The University of Tokyo, which last year was 20th, this year has fallen to 24th place, behind the University of Toronto (23rd). Almost half (out of a total of 48) of the top 100 universities in the world are in the U.S., 9 in the UK and 6 in Australia.
Of the Greek universities, the highest in ranking is the National and Kapodistrian University of Athens (places 301-400), while at places 401-500 are the Aristotle University of Thessaloniki and the National Technical University of Athens.
The Shanghai ranking, which is considered to be one of the three most important in the world, is compiled taking into account various criteria such as the quality of education (eg the number of Nobel Prize-winning students or other awards), professors on the basis of their distinctions, research (how many publications have been made in internationally recognized scientific journals) and others.