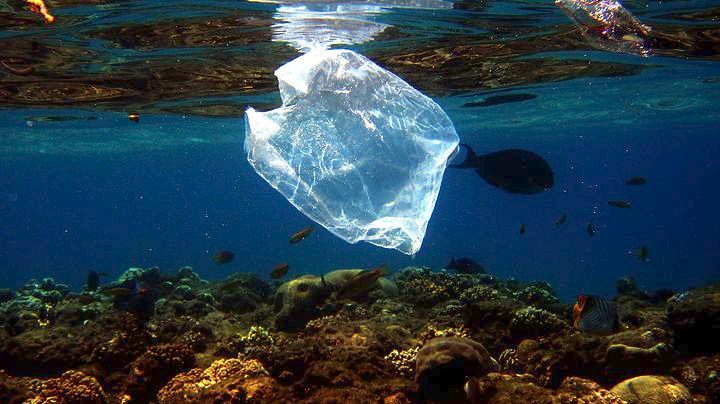 Greece, Cyprus and Israel will soon be signing a joint action plan to address marine oil pollution, Cyprus minister of agriculture and the environment Nicos Kouyialis announced.
The action plan is to be signed by the three countries’ environment ministers, who are expected to hold a trilateral meeting in Nicosia in late October, Kouyialis told the Cyprus News Agency.
He said the three countries are set to conduct a table-top exercise on October 24 in the framework of the implementation of this plan.

The three ministers would also be looking into progress in other issues of cooperation, such as the processing and disposal of treated waste water and cooperation on measures to address climate change.

On the issue of climate change, the aim was to have cooperation among academic/research institutions of Greece, Cyprus and Israel.
Meanwhile, Cyprus and Egypt are also working with a view to preparing a joint action plan to address marine oil pollution.
Source: CNA