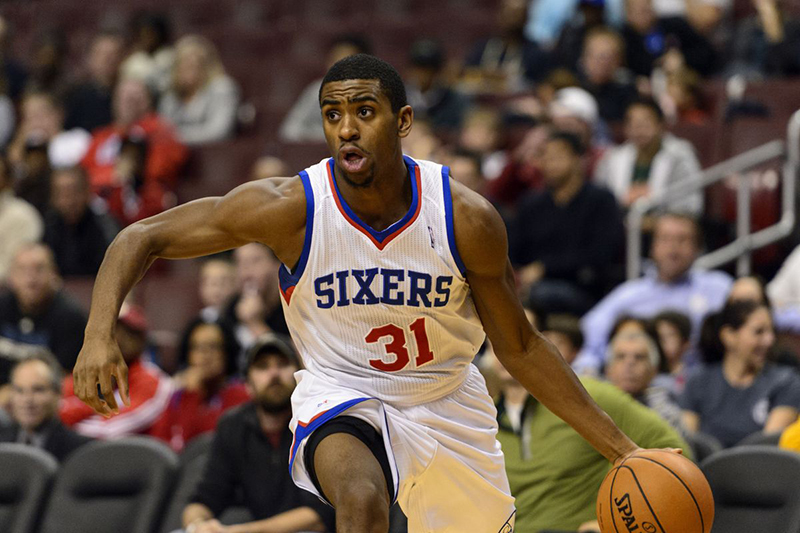 NBA star Hollis Thompson is bringing his talents to Greece and Piraeus.
Unable to settle a deal with an NBA team this summer, Thompson has decided to go overseas for the first time in his career, as it was announced by Euroleague that the forward has been added by Olympiacos Piraeus to the club’s roster.
The exact extent and price tag of Thompson’s deal with Olympiacos Piraeus are not yet available.
Thompson played 31 games for the Philadelphia 76ers last season, averaging 5.5 points and 2.7 rebounds per contest before being waived by the team in January.
He then hooked up with the New Orleans Pelicans, who gave Thompson a pair of 10-day contracts, which Thompson reciprocated by scoring 3.8 points and grabbing 3.1 rebounds on average across eight games played.
In 265 total NBA games, Thompson managed to post career averages of 7.7 points and 3.1 rebounds per outing.
It’s worth noting that Thompson will be joining forces with another former NBA player in his new team Olympiacos Piraeus, which signed Brian Roberts to a one-year $950,000 deal with the club.