GRNews
GreekReporter.comGreek NewsEconomyTsakalotos: Greece does not Question the Programme's Statistics

Tsakalotos: Greece does not Question the Programme's Statistics 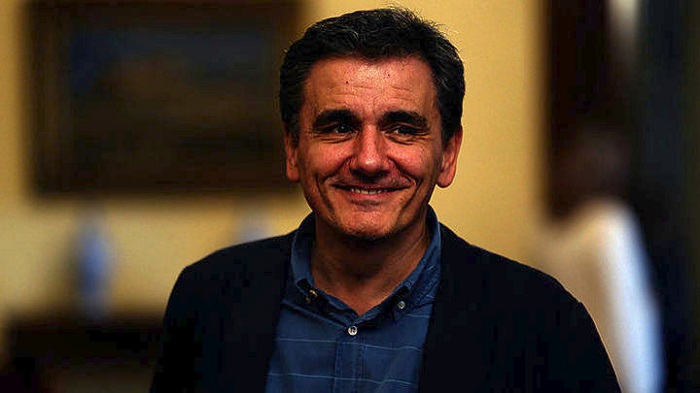 The Greek government doesn’t question the quality of the statistical data on which the country’s adjustment programme is based on, Finance Minister Euclid Tsakalotos was quoted as telling the German newspaper Die Zeit.
Tsakalotos was commenting on an article about the Greek legal saga involving former statistics chief Andreas Georgiou.
“It would be inappropriate for the Finance Minister to comment on a court decision and in any case the verdict against Mr Georgiou did not concern the improper compilation of statistics, but a minor matter which concerned the process. Consequently, the quality of the program’s statistics is not disputed by anyone and definitely not by the Greek government,” he added.
In the same press report, the European Central Bank once again expressed its full support for the data provided by ELSTAT since 2010, and urged the Greek government to protect the agency’s independence.
“The ECB has full confidence in the statistics released by ELSTAT since 2010 and reiterates that it is essential for the Greek authorities to protect the independence and the credibility of ELSTAT,” a spokesperson reportedly told Die Zeit.
Source: ANA-MPA