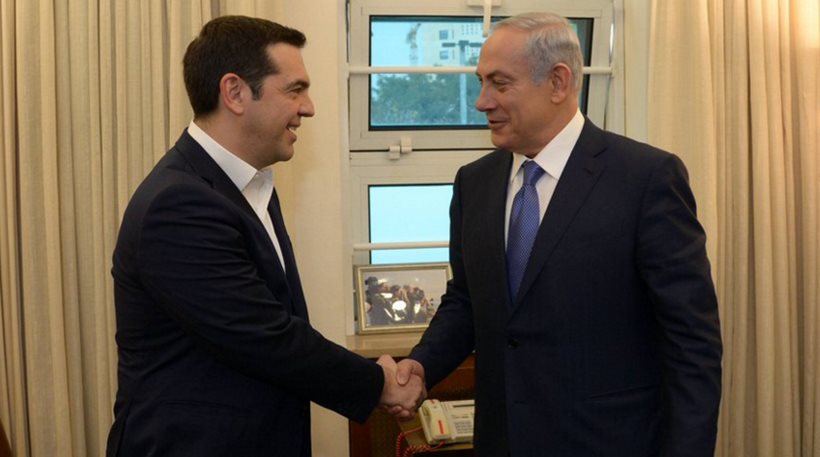 At least 10 Greek villages in southern Albania are under threat of a blaze that has enveloped the area since Wednesday.

Greek firefighting planes have been dispatched to assist the efforts of local authorities to control the fire.

In the municipality of Dropolis in the village of Grapse, two houses, a church and a warehouse were burned.

In the municipality of Finikis a large part of the national park “Blue Mati” has been burned.

Dropolis mayor Achilleas Dotsikas said that the local authorities have asked for help from Greece as local forces are unable to cope with the blaze.

Greek website himara.gr claims that the Albanian government’s assistance is woeful as only one fire vehicle with three firefighters has been sent to the area.