GRNews
GreekReporter.comGreeceAustralian Flies to Greece to Get Baptized at the Birthplace of 'Eleni'

Converted to Greek Orthodoxy, an Australian woman was baptized at a river in north-western Greece.
The ceremony took place in the wild mountains of Murganas in the prefecture of Thesprotia, in the icy waters of river Lagavitsa.
A 52-year-old woman, Anna Gazendam, originally from Holland, living in Australia since the age of 4, was converted to the Orthodox faith by her husband, John Sullivan.
Sullivan, in a very difficult phase of his life, found support and help by a priest of the Greek Orthodox Archdiocese of Australia. 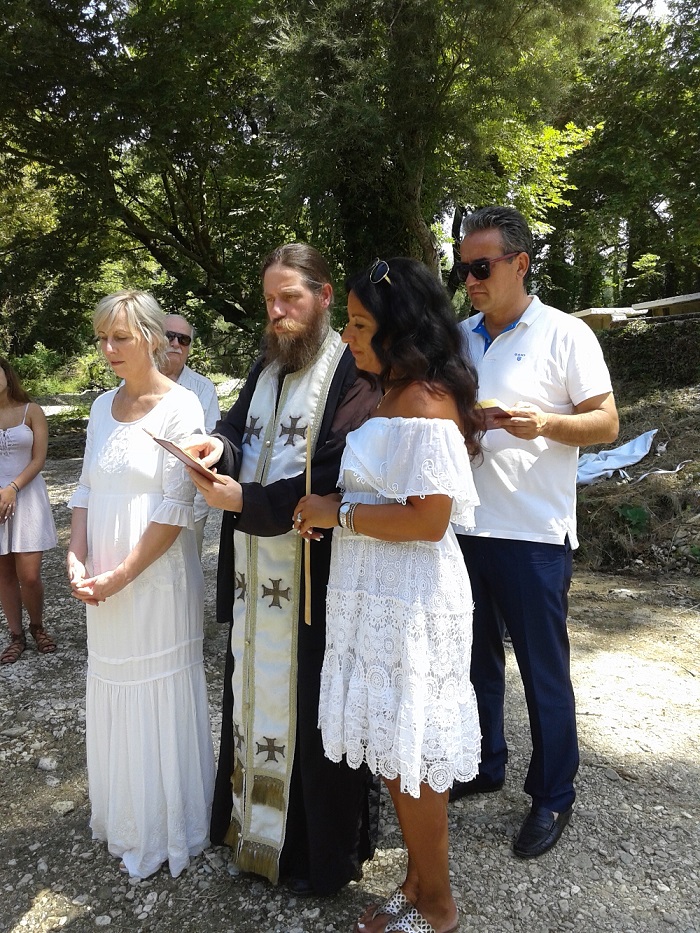 He was baptized a Christian Orthodox in Australia and then persuaded his wife to do the same. 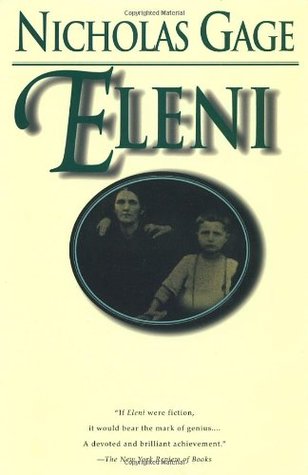 Anna chose to be baptized in that beautiful region of Greece because she was moved by Nikos Gatzogiannis (Nicholas Gage) book ‘Eleni’.
The book, which was adapted into a movie starring John Malkovic in the 1980s, has been turned into something of a gospel for the anti-communist side of the Greek civil war over the years.
The autobiographical memoir, which describes the life of Gatzogiannis’s family in Greece during the Second World War and the subsequent Greek Civil War, is set at the near-by village of Lia.
Anna met with the Greek-American author who lives in the US, but regularly visits Greece and Lia.
Accompanied by her husband and three children, they visited Lia, they stayed in the guesthouse that Gatzogiannis built, and arranged the details of the baptism.
Gatzogiannis was also present in the ceremony.