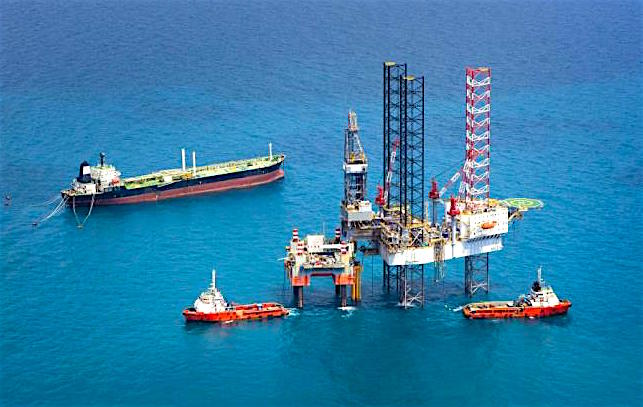 The Greek government has launched two tenders for offshore oil and gas exploration and exploitation in the west and south of the country, the Energy ministry announced.
The move follows expressions of interest by a consortium of Total, Exxon Mobil and Hellenic Petroleum for exploration in two sites off the island of Crete, and by Greece’s Energean for a block in the Ionian Sea, in western Greece.
Investors will have 90 days to submit offers to the Hellenic Hydrocarbons Resources Management (HHRM) from when the announcement is published in the European Union’s official gazette.
Greece has launched a program to discover more oil and gas, encouraged by recent large gas finds off Israel and Cyprus and spurred on by its protracted financial crisis.
In May it granted a concession to Hellenic Petroleum for onshore exploration at two sites in the west of the country, and to privately held Energean for another block.