Ten People Hospitalized After Flight from Athens to Philadelphia 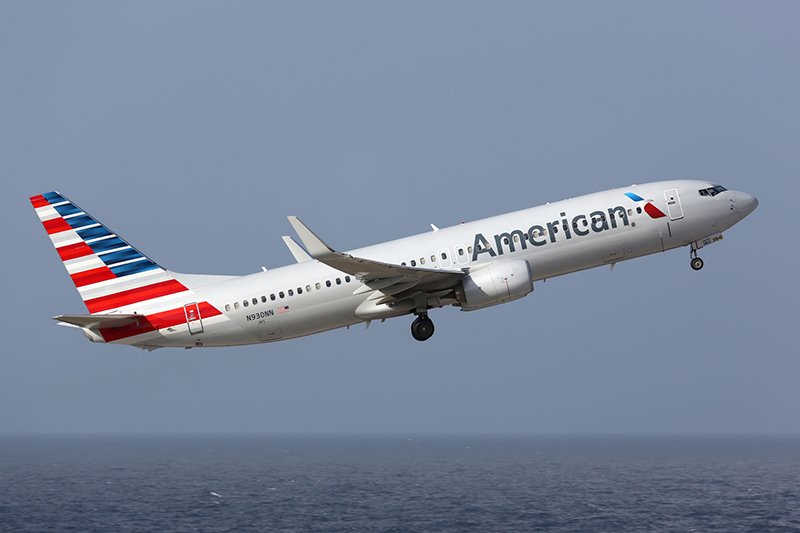 American Airlines says 10 people on a flight from Athens, Greece to Philadelphia were injured during severe turbulence.

The airline says Flight 759 was heading to the city from Athens with 287 passengers and a dozen crew members Saturday when it briefly encountered severe turbulence shortly before landing. American says the fasten seat belt sign was on at the time.

After the flight landed at 3:10 p.m., three passengers and seven crew members were taken to a hospital for evaluation. There was no immediate word on their injuries or whether any would be admitted.

The flight encountered “brief” turbulence shortly before landing that apparently was powerful enough to injure three passengers and seven crew members. The victims were transported to a local hospital to be evaluated after arriving at terminal A.

Jessica Huseman, a reporter with the news website ProPublica who was on the flight, said in a tweet that a flight attendant had dislocated his shoulder during the incident.

“No warning at all. Plane lurched thru the air. Honestly, terrifying,” she wrote in a separate tweet. “Some passengers are injured as well.”

American says it wants to “thank our team members for keeping our passengers safe.”