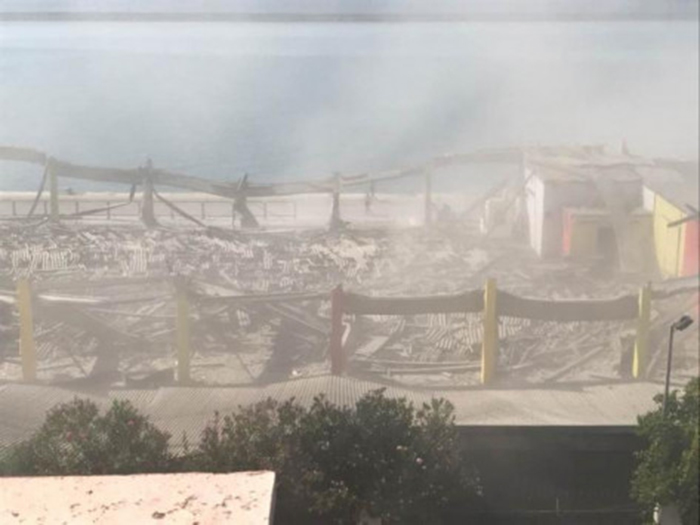 Greek authorities say a man has died after the roof of a derelict harbor building, used as a makeshift shelter collapsed near the port of the western city of Patras.

The man has still not been identified. Rescuers are searching the ruins for other victims/trapped survivors with the help of a search dog. 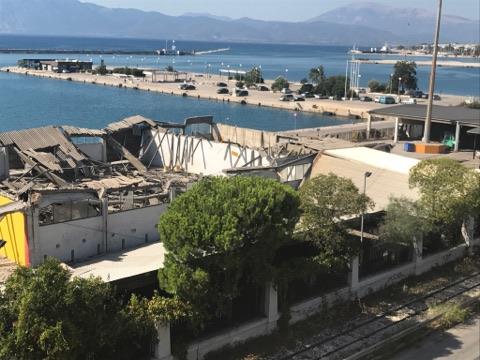 The building that collapsed Friday had been declared unsafe and was scheduled for demolition. It was in the city’s old harbor, which no longer handles ferry traffic.
Patras is Greece’s busiest ferry gateway to the west and a direct seaway point between Greece and Italy.