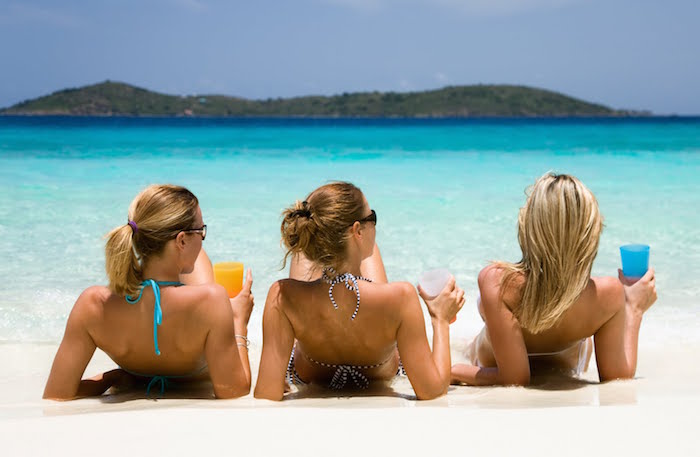 Greece is expecting 3.2 million global visitors this month breaking records and highlighting the tourism sector’s growth, according to recent data cited by the Greek Tourism Confederation (SETE).
SETE, in collaboration with the Hellenic Slot Coordination Authority, have amassed data showing that August is expected to be the peak month for international arrivals.
The number of airline seats to Greek airports (excluding the capital, Athens) is set at 3.241 million, up by 6.6% compared to the same period last year with the largest increase in seats from Germany, up by 11.7% or an additional 50,000, and from the UK, stronger by 8.5% and 49,000 seats. Russia and the Netherlands have marked the greatest rise in seats by 25.8% / 46,000 and 18.3% / 26,000 seats, respectively.
Top Greek destinations include islands of Crete, Rhodes, Zakynthos, Kerkyra, Mykonos, Santorini and Halkidiki. Tourism professionals are forecasting the same performance in September, citing a total of 2.73 million seats booked for the month after.