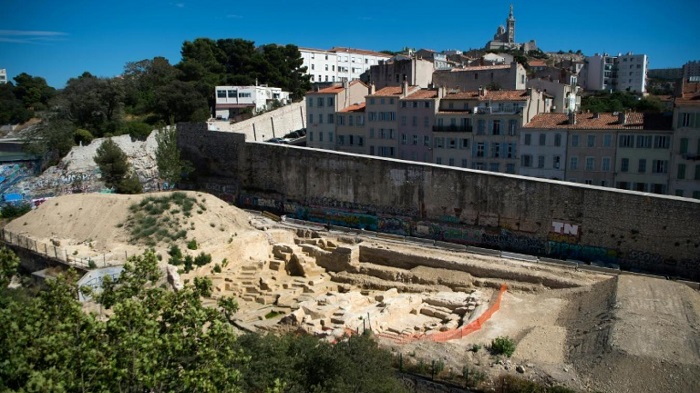 Discovered by chance during the construction of a building in the center of Marseille, a Greek quarry dating from the 5th century BC will be partly classified.

This represents a first victory for the residents against the French city’s authorities who were planning to build on the historic site, according to a report by French Agency, AFP.

“It’s a great step forward,” exclaimed with a smile a resident of the Sandrine Rolengo district where the quarry was discovered.

Minister of Culture Françoise Nyssen, who visited the site recently, decided to protect part of the site. 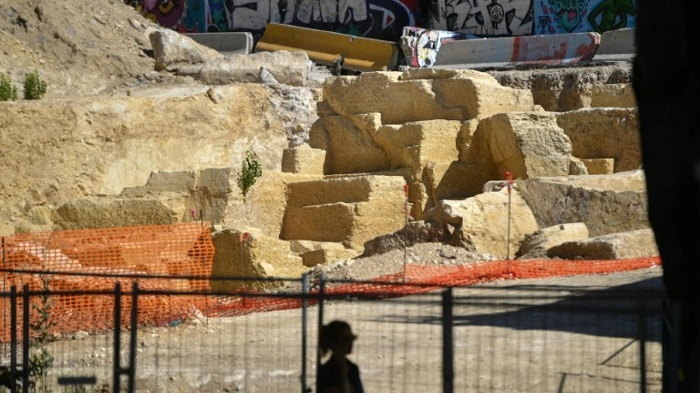 A 650 square meters area, out of a total of 6,500 square meters, will be classified as historic monument and it will become accessible to the public.

“There should be a balance between the necessary preservation of cultural heritage and development that it is not vital,” the minister said in a newspaper interview.

When the ancient quarry was discovered residents started a campaign for its preservation. Thousands have signed a petition to stop further works at the site. 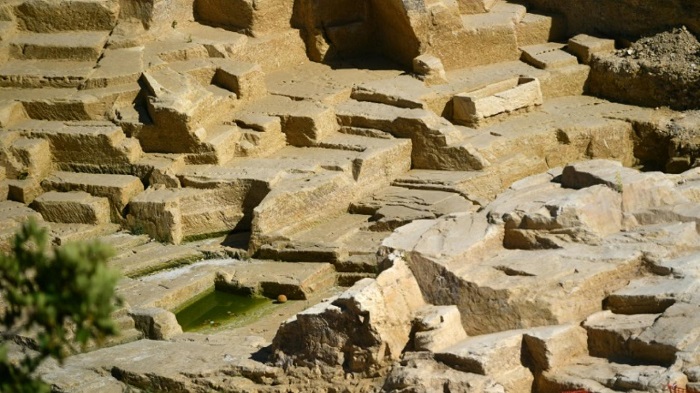 “Immediately I was in awe. We were in front of a real treasure, it was there, in front of our eyes! How could we leave it hidden underneath?” resident Sadrine Rolengo said.

Jean-Néel Beverini, another resident, has been collecting signatures of support for the quarry’s preservation on the Internet.

“This ancient site of unparalleled value contributes not only to a deeper understanding of the history of Marseilles, but also to the knowledge of Greek civilization on the Mediterranean shores,” he writes.

Up to now, more than 9,000 signatures have been collected online.