Stournaras Blames Dysfunctional Institutions and Populism for the Crisis 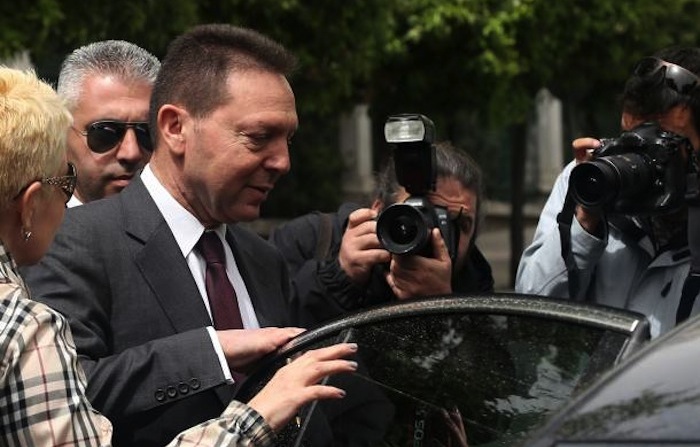 Despite great progress, Greek institutions are lagging behind the rest of Europe, notes the Governor of the Bank of Greece, Yiannis Stournaras.
In an interview with the chairman and CEO of Accenture Greece, Kyriakos Sabatakakis, Stournaras says: “Greeks working abroad are doing great because the institutions help them. Of course even in Greece there is progress.”
He notes however that “there are barriers against excellence.”
“There are people who do not want an independent judiciary. There are people who are against [performance] evaluation in university institutions. There are people who are afraid of competition.
There are people who are in favor of closed-shop professions,” Stournaras said.
The Bank of Greece Chief also singled out populism, not just in Greece but throughout the EU.
There are countries that maintain current account surpluses of 7% of GDP for several years and do not do take measures to curb it, as European regulations state, says Stournaras.
“This makes it harder for the member states who have a deficit, like Greece, to reduce it.”
Populism in northern Europe rests on the assumption that southern Europeans spend their money, which is a lie, says Stournaras. “Nothing was given for free. We get loans that we are repaying.”
He calls for convergence between north and South Europe. “We need politicians who have the courage of opinion and are telling the truth… by cultivating myths and chimeras the euro will not be able to survive,” Stournaras says.