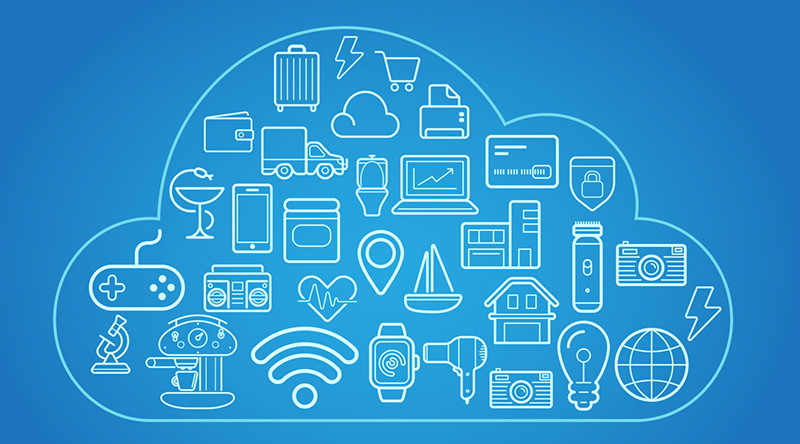 With young business people and entrepreneurs complaining they are being stifled by the Greek government’s taxation policies, some 200 million euros ($235.04 million) was invested in Greece-based start-ups between 2010 and 2016.
Most of the investment was funneled into start-ups that focus on technological and IT products, while in most cases the creative and scientific work forces for these companies were also based in the country, the paper said, even while thousands of young and hundreds of companies were moving to other countries.
According to figures released by Marathon Venture Capital, the rate of capital investment in Greek start-ups rose significantly since 2010. A large portion of this six-year investment was Greek state funds, along with financing by the European Investment Bank (EIB) through four hi-tech-affiliated funds – part of the Jeremie initiative in 2013.
Local investment funds, “business angels” and international investors also participated in several Greek start-up rounds. The purchase of Athens-based BugSense by Splunk at the end of 2013 is viewed as the milestone in terms of Greek start-ups’ presence on the international stage, according to Greek financial daily, Naftemporiki.
From zero buy-outs in 2010, the year 2016 saw six such major purchases of Greek start-ups, while in the first half of 2017 another four were announced.
Recently, the German group friends4media bought-out the very popular Quizdom general knowledge and popular culture app game creator. The Greek company was created in 2014 and today boasts more than two million users, even launching a television game show last year – in cooperation with Germany’s Eageron – based on its popular app game.
According to Quizdom’s creators, the new Echelon 2D application, which is based on the classic arcade game, will be offered at no cost in future Android and iOS operating systems.