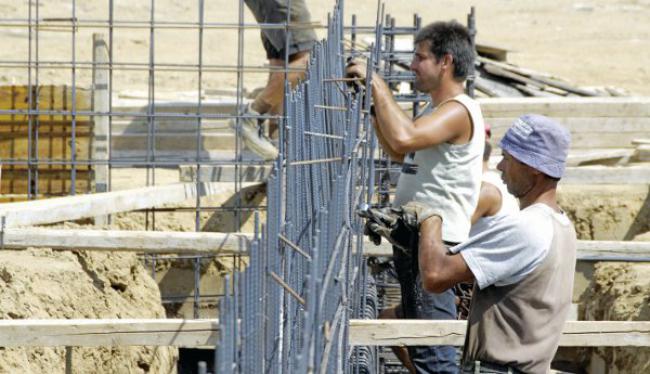 Greek banks have seen an outflow of 40 billion euros from foreigners’ bank deposits in the past eight years as a result of foreign nationals leaving the country, according to Bank of Greece figures.
BoG data shows that in the 2009-2016 period, the number of non-European Union citizens who reside in Greece declined by 153,143 people, resulting in the reduction of Greek bank deposits by at least 40 million euros.
In mid-2008 bank deposits of residents with a non-EU passport had reached up to 23 percent of the 205 billion euros deposited in the local credit system. Now, the rate has dropped to only 6 percent, as the bank savings of third-country nationals, most of them from Albania, have shrunk from 47 billion to below 7 billion euros.
This indicates, the BoG report says, that thousands of migrants who were working and living in Greece for years, departed at the onset of the economic crisis. Data shows that many of them left even before Greece signed the first bailout program in 2010, mainly due to the crisis in the construction sector, as the majority of migrants worked in this field.