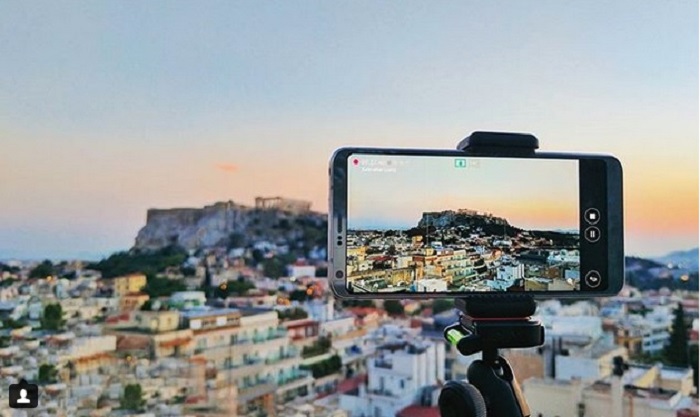 Athens was photographed in the most modern and creative way by popular German instagramers in a collaborative initiative dubbed “Athens Tourism Partnership”.
Four of the 10 most popular German Instagramers, lived the Athenian experience and their photos were shared with their audience, cumulatively exceeding 1.2 million followers.
For a few days, @jn, @palomaparrot, @godie_berlin and @melbondo, became Athenians and visited the famous and the less known corners of the city that combines in a unique way, the ancient past, the present and the future.
Gazi, the graffiti in Exarchia, the view from Lycabettus and Acropolis, the magic of Sounio, the Stavros Niarchos Culture Center, and the National Museum of Contemporary Art with the unique exhibits of documenta14 are some of the sites captured and shared by the instagramers.
They did not fail to record through their lenses the Athenian everyday life in modern bars, restaurants and traditional taverns.
The “Athens Tourism Partnership” is an initiative by the City of Athens, AEGEAN and Athens International Airport (AIA).
They have joined forces to promote the Greek capital as an attractive, year-round, city break tourism destination.
Here is a taste of their work: 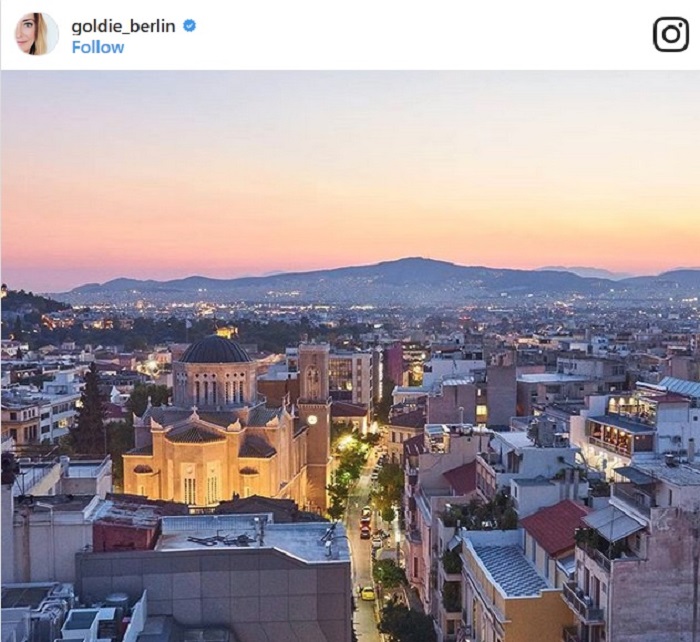 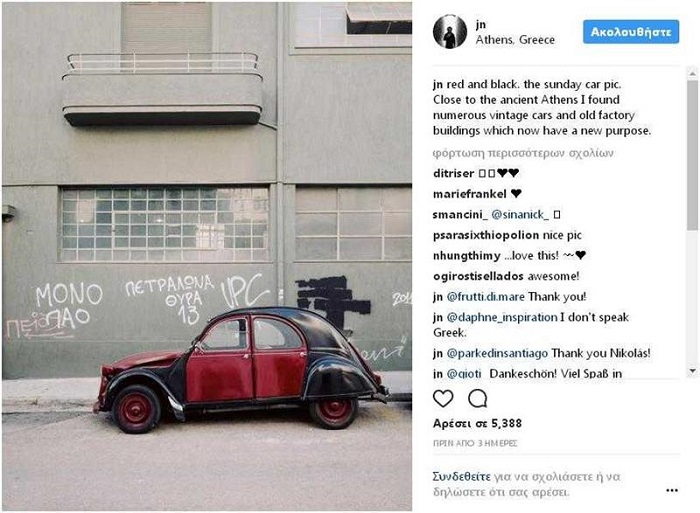 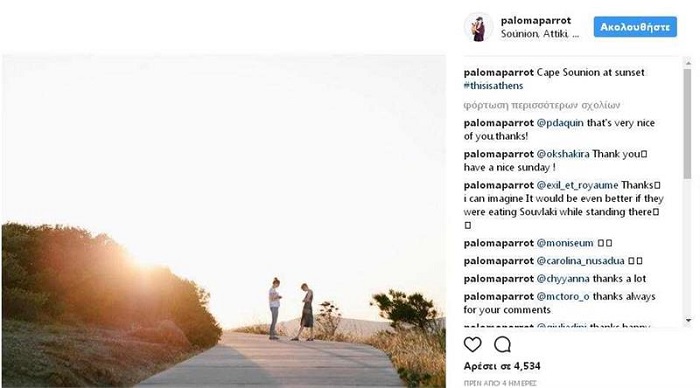 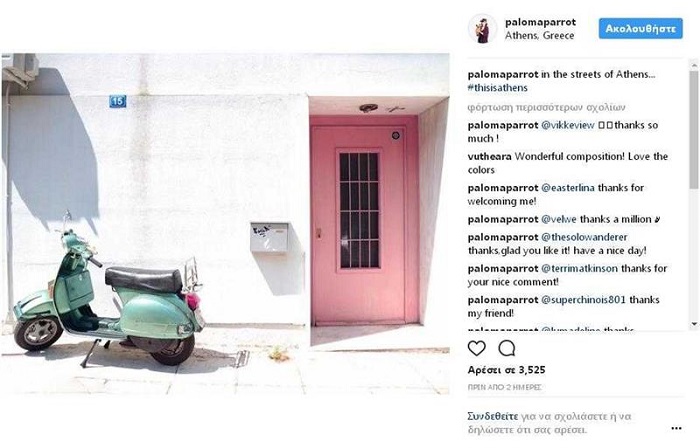 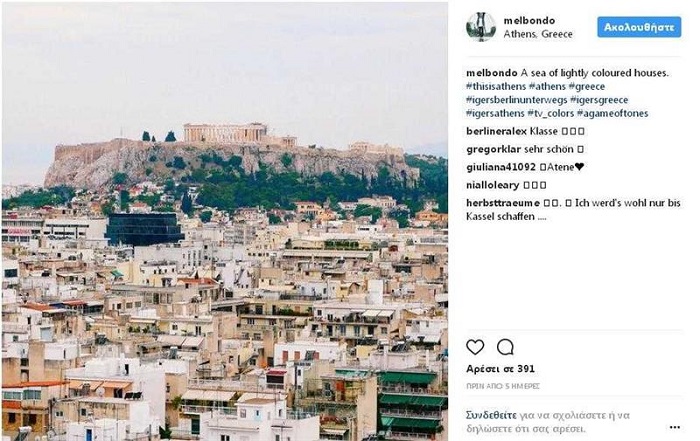 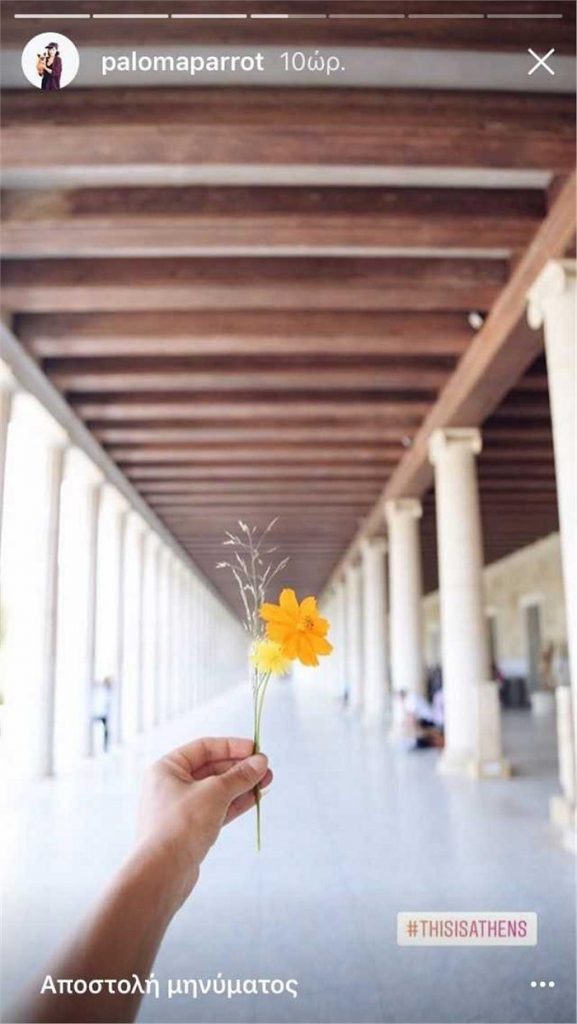 Charlotte de Witte played the set of her life on Thursday after she performed her famed techno beats at Ancient Messene in Greece.
Charity