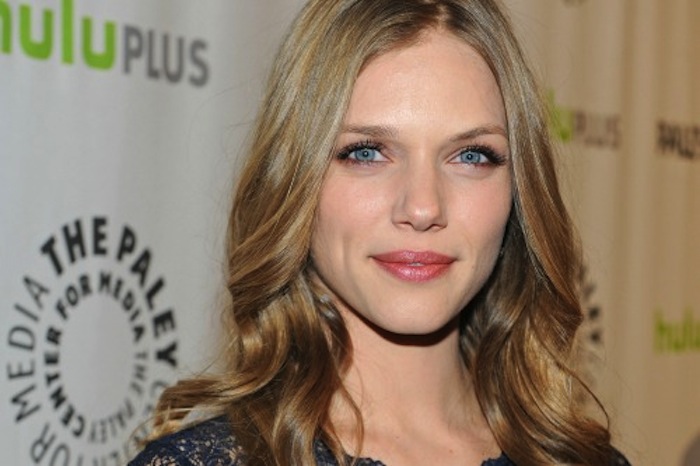 After a short guest stint on several episodes of cop drama “Chicago P.D.”, Tracy Spiridakos has been promoted to a series regular after the departure of Sophia Bush from the series.

Spiridakos plays Detective Hailey Upton on the show, who appeared in the last couple of episodes of the fourth season to consult with the police force on the show when the main characters were dealing with a particularly challenging case.

The season ended on a bit of a cliffhanger regarding Spiridakos’ future role in the show, as Sergeant Hank Voight (Jason Beghe) was shown offering her a spot on the “Chicago P.D.” team if she ever wanted it. News has now leaked that she will be officially joining the cast.

The role has been a great challenge for Spiridakos, and viewers look forward to seeing how her character’s story develops and her past gets revealed; she brought a bit of conflict onto the show as she attained detective status after an undercover assignment, rather than following the usual route of promotion, so many characters on the show believed she didn’t deserve her position.

However, Spiridakos expertly portrayed Detective Upton’s humor, intuition, and intelligence, which caused a lot of the “Chicago P.D.” team to change their minds and admire her.

We look forward to seeing her character arc on the fifth season of “Chicago P.D.”.