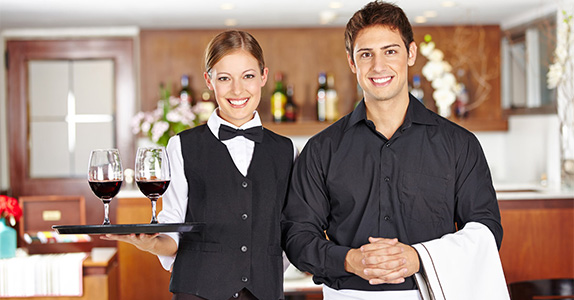 A total 150,000 new jobs in the past three years have brought down the unemployment rate, but this is contributed to lower wages and part time employment, according to the macroeconomic analysis presented in the National Bank monthly bulletin.
After a period of dramatic private sector shrinkage of 1.1 million jobs between 2009-2013 and a painful restructuring of the domestic economy, the analysis, sees potential for the creation of up to 230,000 new jobs by 2019.
Reduction of labor costs and the prevalence of flexible forms of employment are the two key factors in the change. The cumulative reduction in unit labor costs by 12.6%, in absolute terms.
The report says that even though there is an annual employment growth of 1.5% in the period from mid-2014 until the first quarter of 2017, GDP remained almost stagnant.
Some 68,000 of the 150,000 jobs created over the last three years are part time or rotation jobs. It is indicative that cumulative annual recruitment and retirement approaches 60% of total employment (or approximately 2 million annually) in 2016. These rates are unprecedented for the Greek economy and indicate that a significant number of employees are changing jobs or renewing their contracts one or more times a year.