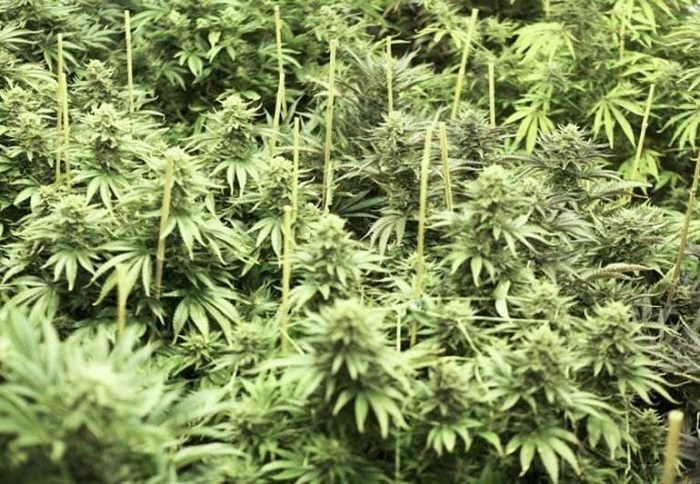 The Cyprus government on Wednesday approved a bill allowing the cultivation and provision of medical cannabis, Health Minister Giorgos Pamborides said.
Speaking after the cabinet meeting, Pamborides said that the aim of the bill was to get international investors to express interest in the two licenses that will be granted for the cultivation of medical cannabis in Cyprus, attracting capital and boosting the field of research and development in the pharmaceutical sector and industry.
“I believe that Cyprus can be a pioneer in the region due to the favorable weather conditions required to cultivate it,” he said.
The aim, he added, is to attract start-ups and new business opportunities so that researchers can exploit the fact that cultivation will be legal for medical cannabis and become active in research programmes.
The bill must now be approved by the parliament.
Cyprus now follows in the footsteps of Greece, Czech Republic, Finland, the Netherlands, Spain and Portugal, who was the first European country to legalize the drug in 2001.
In early July, the Greek government became the sixth European country that legalized cannabis for medical purposes.
Prime Minister Alexis Tsipras said that doctors will soon be able to prescribe the drug for a variety of medical conditions.
Cannabis is normally prescribed for conditions like muscle spasms, chronic pain, PTSD, epilepsy and cancer.