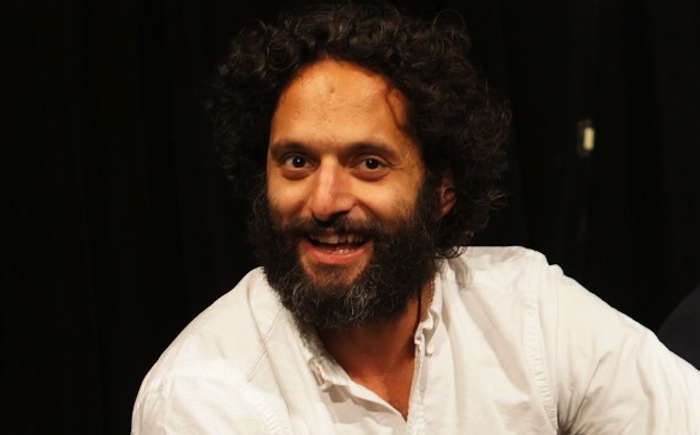 Jason Mantzoukas will be a guest on the 500th Episode of the extremely popular comedy podcast, “Comedy Bang! Bang!”, on which he has appeared several times.

Along with other comedians, Mantzoukas, with his special, often aggressive brand of humor, has helped elevate “Comedy Bang! Bang!” to one of the top podcasts in the US, as it now regularly gets over two million downloads a month.

The podcast features Nick Kroll, Lauren Lupkus, Paul F. Tompkins, and Jon Gabrus, many of whom now have successful podcasts of their own that have helped expand the reach of the Earwolf podcast network; the show is hosted by Scott Aukerman.

“Comedy Bang! Bang!” is quite unusual for a podcast in that, instead of having a group of comedians talk about comedy, the participants actually do long-form improv (the kind popularized by UCB) focusing on absolutely insane scenarios week after week.Mantzoukas also hosts another extremely popular (and hilarious) podcast known as “How Did This Get Made?”, in which he, along with Paul Scheer and June Diane Raphael,

Mantzoukas also hosts another extremely popular (and hilarious) podcast known as “How Did This Get Made?”, in which he, along with Paul Scheer and June Diane Raphael, riff on and ridicule terrible movies and ask the eternal question of how Hollywood could have let something like “From Justin to Kelly” or “Sharknado” happen.

If you want to check out the 500th episode of “Comedy Bang! Bang”, which premiered on July 24, head over to the podcast on SoundCloud.