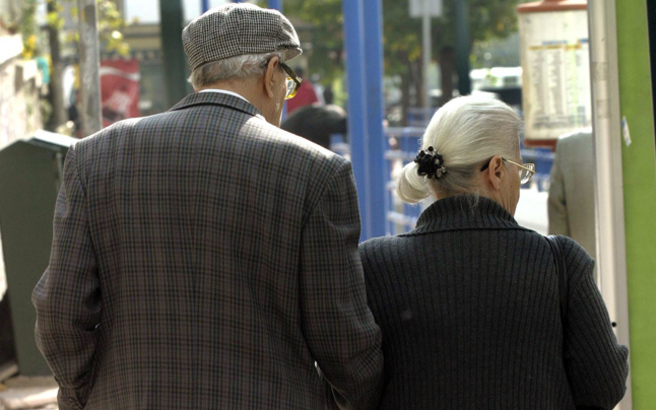 The economic crisis in Greece had a substantial impact on certain ages and overall shortens life expectancy rates, an Imperial College London study says
A group of researchers studied life expectancy by 2030 in 35 countries across the world, including Greece.
“In Greece in recent years there has been an increase in mortality at certain ages and this is probably related to the difficult economic situation in the country. The result was a slowing down of the life expectancy rate, which would remain low under these conditions,” Vasilis Kontis, one of the researchers, told Kathimerini newspaper.
Life expectancy in Greece was on the rise since the 1960s until the beginning of the current decade. Up until 2012, life expectancy for women was around 83 years and 78 for men.
“The impact of the crisis is significant, as Greece has drastically cut spending on health. Countries with a rapid increase in life expectancy are those with strong health systems and healthcare and public health successes, such as the prognosis and treatment of chronic diseases or the reduction of obesity and smoking,” Kontis said.
In order for a country to have its citizens live longer, policies should be in place to ensure a good quality of life for the elderly and help to avoid the burden on the health system.