GRNews
GreekReporter.comGreek NewsEconomyIMF: Greece Must Implement Measures in 2019 and Countermeasures in 2023 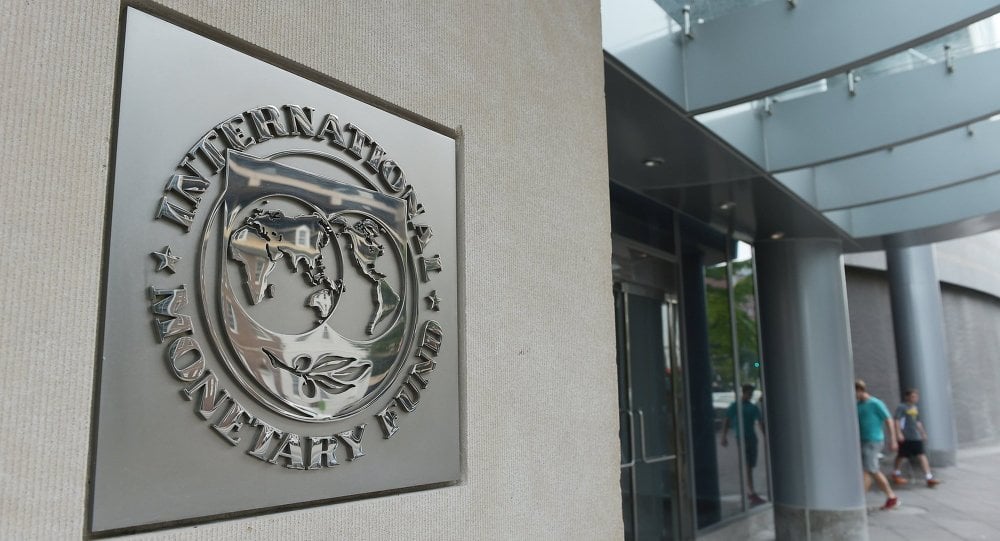 The International Monetary Fund report on the Greek debt sustainability says that fiscal measures should be implemented earlier and the countermeasures not earlier than 2023.
If the countermeasures are applied from 2019 to 2021, then the primary surplus for those years will be less than 3.5% of GDP.
According to the Fund, countermeasures (1% of GDP from social spending in 2019 and 1% from tax cuts in 2020) should be expected to apply from 2023 onwards.
The IMF report says that the high levels of non-performing loans in Greek banks and the weak quality of their funds represent a serious risk to the sustainability of public debt. The 10-billion-euro cushion for the recapitalization of banks may not be sufficient. For this reason, it proposes to carry out an assessment of their assets before the end of the program in order to identify in due time the impact that any additional capital needs may have on the sustainability of sovereign debt.
Reforms should focus on reducing non-performing loans, reinforcing the legal framework for restructuring, the Fund notes. However, the consolidation of bank balance sheets and the recovery of credit expansion may require considerable time. The IMF considers that the banks’ strategy is based on extremely optimistic estimates of their ability to overcome the problem of non-performing loans.
Against this background, the Fund considers it is crucial for supervisors to strengthen supervisory measures and provide incentives to reduce “red” loans. Respectively, they should complete the assessment of the assets of Greek banks in order to ensure that banks are adequately capitalized before the end of the program. Such actions are also key to supporting the relaxation of capital controls quickly and carefully through the end of the program while safeguarding financial stability.
Furthermore, the IMF considers that it is unlikely that Greece can achieve high primary surpluses in the long run. Specifically, this year, Greece can achieve a primary surplus of 1.8% of GDP, but will not exceed 2.2% of GDP in 2018, while in the next three years it can achieve a primary surplus of 3.5% of GDP, but It will have no financial margin to apply countermeasures along with the measures it has undertaken to implement.
The measures the IMF suggests that should be expedited are pension cuts of 1% of GDP for 2019 and 2020, cuts in number of contract workers in the public sector, repayment of overdue debts to individuals, full utilization of bank assets of public organizations, recalculation of pensions, cuts in welfare programs and taxation of capital.