GRNews
GreekReporter.comGreek NewsCyprusCypriot FM: We Only Have Plan 'A' - a Federation

Cypriot FM: We Only Have Plan 'A' – a Federation 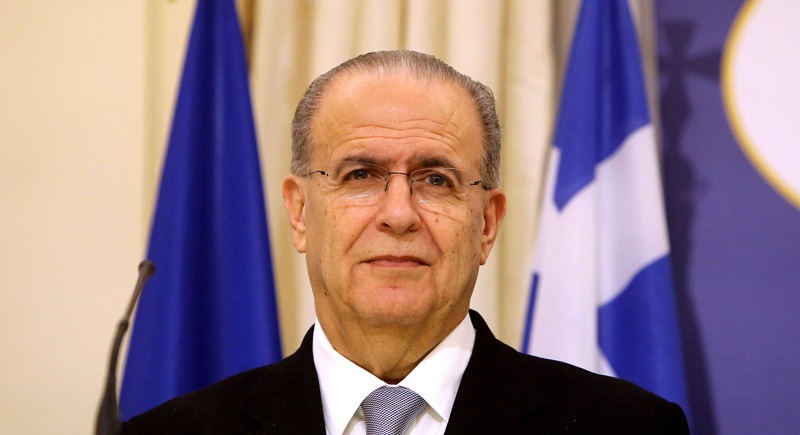