‘Silk Road’ for Chinese Trade Could Open Through Balkan Rivers 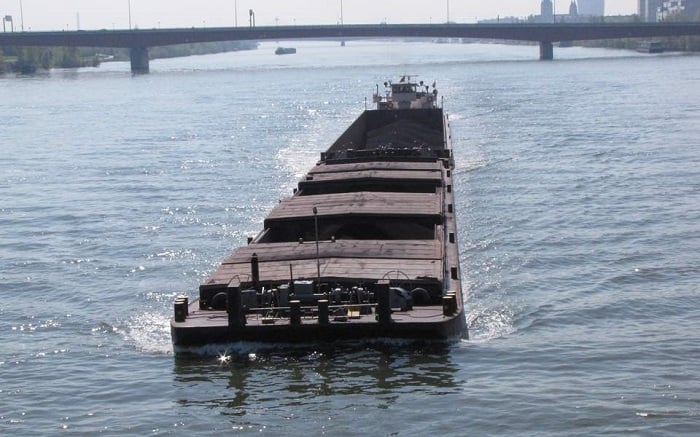 Greece and Serbia are discussing an ambitious project that if implemented will change the transport landscape throughout southeastern and central Europe.
The project that is also under discussion in China will create a waterway linking the Mediterranean Sea via the Axios River in Thessaloniki, to the Danube and the existing river transport network in Europe and the Black Sea.
The project is enormous, says a report in Kathimerini, but as it serves the interests of an economic giant like China, it is doable.
In recent years, talks about the project have been held at a top level between Belgrade, Skopje, Athens and Beijing. The topic was brought about at the recent meeting between Alexis Tsipras and Serbian President Aleksandar Vucic, in Thessaloniki.
It involves the creation of a vertical waterway from the Thessaloniki port via Axios crossing through FYROM, interconnecting with the Morava River in Serbia and ending on the Danube.
Carrying cargo from the Far East to Europe through the waterway project would be speedier and less costly.
According to some initial studies, the gain over time is estimated at least 3 days compared to the current route to the Dutch port of Rotterdam, from where loads enter the Danube waterway to reach the Central European markets.
The additional advantage is that future maritime transport to and from the markets of Russia and the Black Sea would avoid the Bosporus Strait, where cargo ships are forced to wait for many hours or even days.
The engineering challenges facing such a project are huge. To start with, it requires the widening of rivers Axios and Morava. But as the Kathimerini report says the economic gains could, in the long term, outweigh the initial cost.
The idea of a Balkan waterway project is not new. From the 19th century the Austro-Hungarian rulers envisaged a waterway that would have linked Vienna to the Mediterranean.