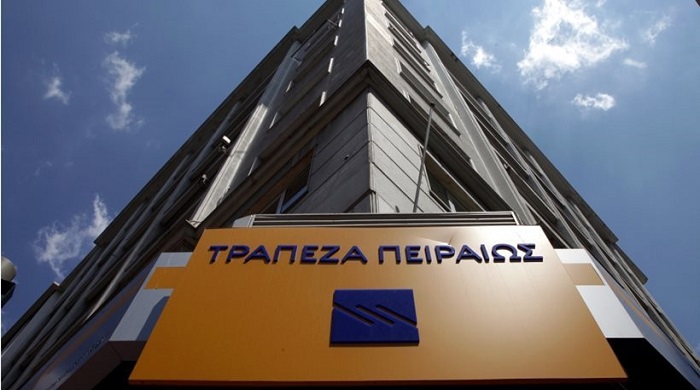 Christos Megalou, the new chief executive officer of Piraeus Bank SA is trying to make up for lost time, says a report in Bloomberg.
Megalou must offload 4 billion euros ($4.6 billion) in bad loans by the end of the year under a restructuring plan worked out with the European Central Bank’s supervisory arm months before he took over at the largest Greek lender.
“There is a decision of this management to accelerate the implementation of the restructuring plan in order to pay back state aid as soon as possible,” Megalou said in an interview with Bloomberg at the bank’s headquarters in Athens.
Piraeus has received 2.72 billion euros in government funding since November 2015, and Greece’s rescue fund owns more than a quarter of the lender.
Megalou got a late start on the overhaul, joining the bank from Eurobank Ergasias SA only in March after a leadership struggle that makes him the third CEO in less than two years.
Two predecessors stepped down in a dispute with Paulson & Co. Inc., one of the lender’s main shareholders. Piraeus shares have climbed 45 percent since Megalou took over, giving the bank a market value of about 2.3 billion euros. 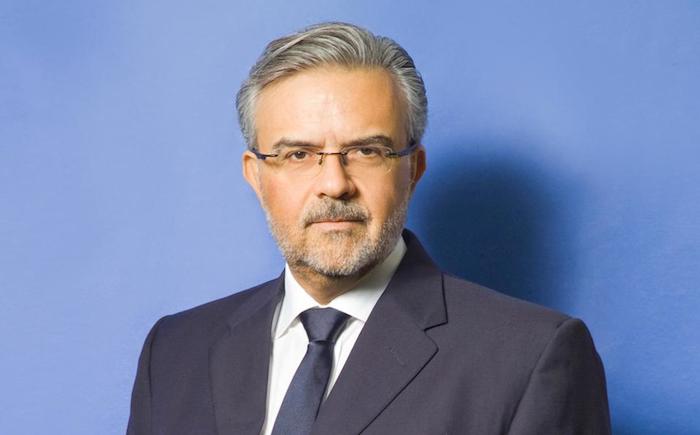 In its latest monetary policy report, Greece’s central bank identified sour debt as the biggest hurdle for the Greek banking system and broader economy. Nonperforming exposure stood at 104.8 billion euros at the end of 2016, accounting for about half of all loans on their balance sheets, Bank of Greece data show.
That’s still an improvement over 2015 when deposits fled on concern Greece might abandon the euro currency, Bloomberg says. The run was only halted when the banks were shut for three weeks, controls were placed on withdrawals and the movement of money abroad and Greece agreed to an 86 billion-euro bailout, its third since 2010.
Debt Sales
Piraeus is “on track” to reduce nonperforming loans — those more than 90 days past due — to 19.1 billion euros by the end of the year from 23 billion euros at the end of March, Megalou said.
Its agreement with the Single Supervisory Mechanism also includes a commitment to reduce its nonperforming exposure by 2 billion euros to 31.3 billion euros by the end of the year. These include restructured loans likely to turn bad.
Piraeus has already made a dent in its debt pile, selling almost half a billion in troubled loans in Serbia, Romania and Bulgaria over that past 18 months. It also raised 3 million euros from the disposal of 29 properties in an online auction.
A new law allowing banks to work directly with borrowers to restructure their debt should further ease the load, Megalou said. Until now, lenders had to take borrowers behind on payments to court.
The new management has set up a separate unit to handle repossessions and the disposal of unwanted assets. The bank is seeking to divest of its subsidiaries in the Balkans and stakes in Hellenic Seaways and two Greek fish farms, Selonda and Nireus.
“Our prime aim is to reduce our exposure in non-core banking Greek holdings and in international bank subsidiaries in Serbia, Romania and Bulgaria,” the CEO said. “If we implement that without a capital hit, this will have a positive effect on our balance sheet.”
Source: Bloomberg