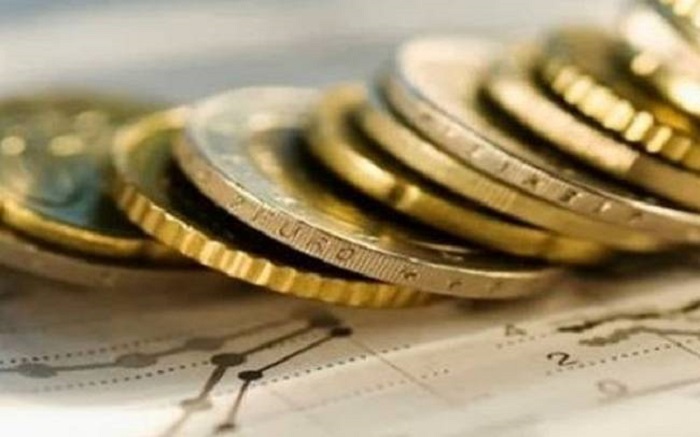 The Greek government decided to postpone testing the waters in the international money markets that was initially planned for Monday or Tuesday.
According to press reports, Athens decided to cancel the issuing of government bonds until after the IMF’s Board of Directors meeting on July 20 which is expected to assess the sustainability of the Greek debt.
Government sources, referring to market rumors that a bond issue on Monday was a matter of hours, said that “no such decision has been taken.”
“The Greek government is closely monitoring developments in bond markets and will decide on the most appropriate time, not based on rumors, but on the sole criterion of the efficient management of Greek government debt,” the same sources said.
Greece is looking to sell government bonds for the first time since 2014 amid negative yields elsewhere in Europe.
It is not known how IMF’s debt sustainability analysis will affect the climate in the markets.
As Kathimerini says nobody will be surprised if the IMF continues to describe the Greek debt as unsustainable.
What is surprising, the paper continues, is that the Fund does not change its estimates of the growth rate, of the primary surpluses or the ability of Greece to benefit from reforms.
The Fund also insists that Greek banks will need additional recapitalization of 10 billion euros.