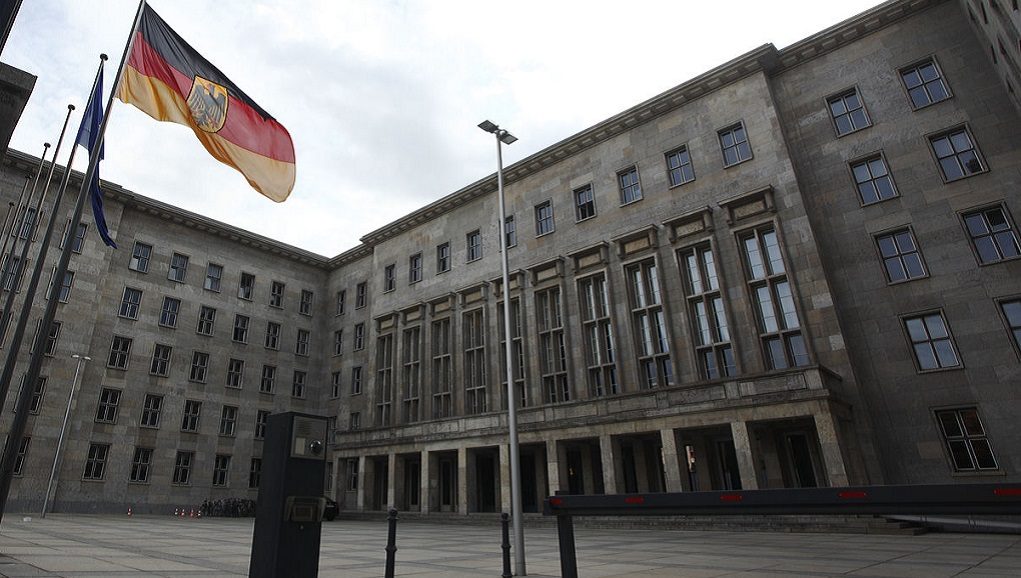 Since the beginning of Greece’s economic crisis in 2009, Germany has earned 1.3 billion euros as a result of its loans to Athens and its debt buying programs, according to Euractiv.
Euro zone members initially agreed to hand any interest back to the Greek central bank as a point of EU solidarity. However, when the second bailout program started in 2015, the pay-back operation was halted. The interest was not mentioned in the German federal budget that year, and therefore the interest was never paid back to Athens, Euractiv says.
Since then Berlin has refused to restart the pay-back program despite Athens’ efforts to satisfy the demands of its creditors.
According to German daily Suddeutsche Zeitung, Germany’s development bank KfW has received 393 million euros in interest payments on a loan of 15.2 billion euros it made to Greece in 2010.
A state debt buying scheme by the eurozone’s central banks brought the Bundesbank a profit of €952 million between 2010 and 2012. The European Central Bank collected more than €1.1 billion in 2016 in interest payments on the nearly €20 billion-worth of Greek bonds it holds, showed the report.
“It may be legal how Germany deals with the crisis in Greece. It is not legitimate in the moral sense of solidarity,” the speaker for budgetary affairs in the Bundestag for the Green Party, Sven Christian Kindler said.
“The interest gained must finally be paid to Greece. It can not be that (German Finance Minister) Wolfgang Schaeuble wants to rehabilitate the German budget with Greek interest,” said the Greens’ EU expert in the Bundestag, Manuel Sarrazin.