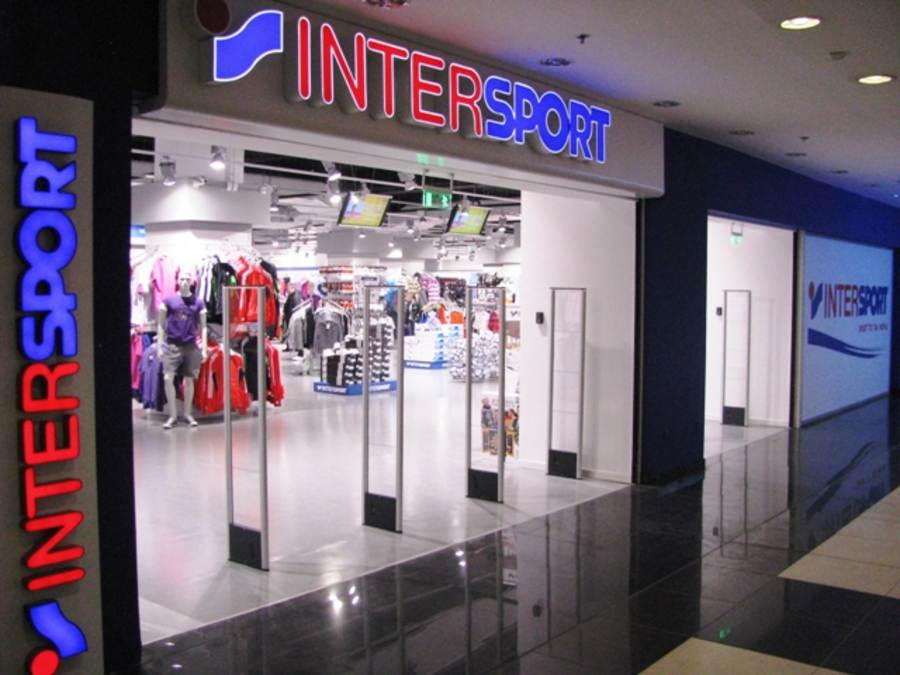 Large Greek retail chains see a great window of opportunity in Romania where consumer incomes are increasing while value added tax in food and other goods is dropping.
According to a Kathimerini newspaper report, Greek retail giants Jumbo, Sarantis, Folli Follie Group and Fourlis see Romania with its 21 million citizens as a new, lucrative market.
Based on Eurostat data, in 2016 Romania showed the highest growth rate in the European Union, with GDP growth exceeding 5 percentage points over the previous year. Greek exports to Romania increased by 4.8%, reaching a value of 755 million euros. Romania is firmly among the top two destinations for Greek investments, globally. Currently, more than 6,200 companies with Greek participation are active in the country.
With a total invested capital of 1.8 billion euros, Greece ranks sixth among the countries of origin of foreign direct investment in Romania. Jumbo Group of Toys, is expanding its presence in the Romanian market. Following its entry to Romania in the autumn of 2013, Jumbo now has eight stores in Romania and the management decided to set up 17 more by 2022.
By June 2018, three new privately owned hypermarkets in Romania are expected to operate. On May 26, 2016, the Folli Follie Group opened a store in a historic building in Bucharest, Romania, which is the new point of reference in the city.
Intersport, the sports goods stores of the Fourlis company has 31 stores in Romania compared to 48 branches in Greece.
Finally, Greek online stores “e-shops” specializing in consumer electronics, now operate in Romania as well.