GRNews
GreekReporter.comBusinessBudget Airline easyJet to Relocate to Austria and Change Its Name

Budget Airline easyJet to Relocate to Austria and Change Its Name 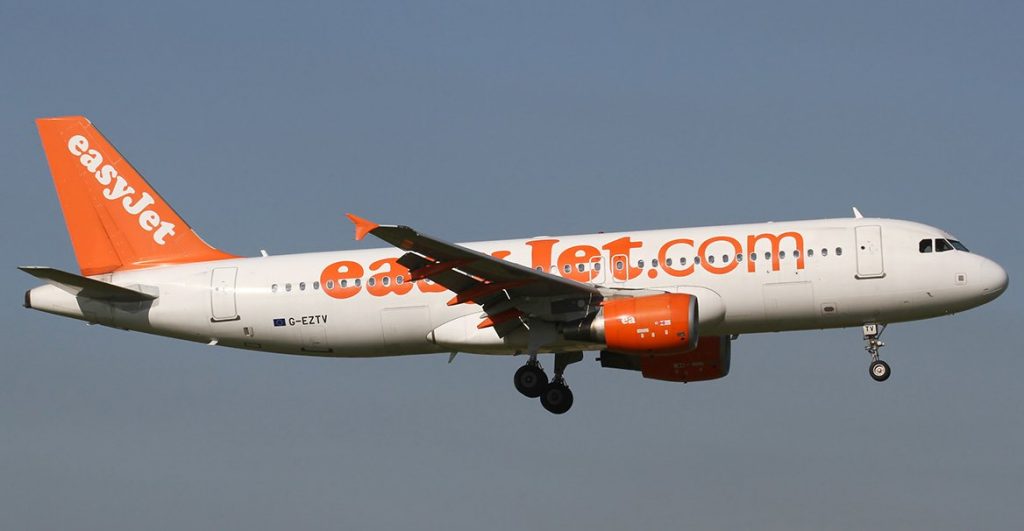 UK-based budget airline easyJet is to change its name and relocate to Vienna, Austria  in order to protect its European rights after Britain’s departure from the European Union.

The new airline will be called easyJet Europe and has applied for certification in Austria. The new airline should hold an Air Operator Certificate from an EU country so that it can continue to operate flights to European Union member states.

According to an easyJet announcement, “the certification process goes ahead and easyJet hopes to get a flight permit in the near future.”

The airline is owned by Sir Stelios Haji-Ioannou, who established easyJet in 1995. The low fair airline revolutionized European air travel being the first of its kind. Today it flies over 75 million passengers per year across 31 countries with a fleet of more than 260 aircraft.

Currently, there are 5,500 British companies rely on the so-called “European passport” to offer their services to other EU countries.

In this context, it is very likely that these companies will lose access to the common European market when Britain is officially divorced from the Union.

More than 8,000 European companies operate in the UK thanks to the “European passport” regulation, which allows service providers to obtain a license in only one EU country and then provide services throughout the common market rather than get licensed in each country separately.