GRNews
GreekReporter.comGreek NewsEconomyBrain Drain Gathers Pace as One in Three Greeks Looks for a... 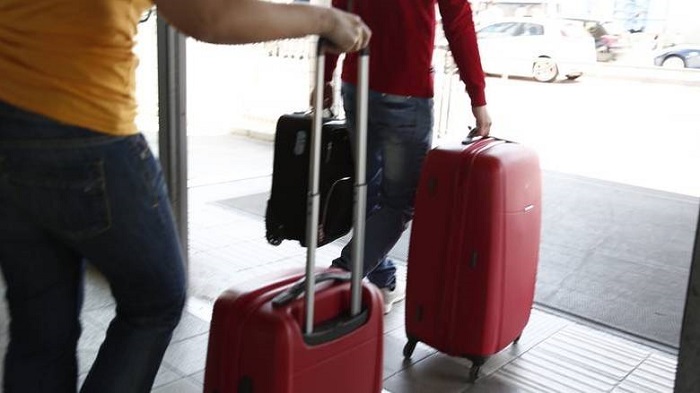 A new study highlights the problem in the Greek labor market as more than 30% of Greek unemployed say that they are actively seeking a job abroad.
According to the annual survey by the firm Adecco titled “Employability in Greece,” the brain drain phenomenon has been increasing over the last three years.
In 2015 only about 11% of unemployed respondents said that they were actively looking for a job abroad. This figure increased to 28% in 2016 and reached 33% this year.
The responses show that the unemployed have different reasons to seek work abroad. Whereas in 2005, the main reason was the prospect of a better wage, in 2016 and 2017 the main reason given were better career opportunities.
The study conducted for the third year running, in collaboration with polling company LMG, was based on a sample of 903 people from the age of 18 to 67.
According to other findings, 37% of respondents say that they have been out of the labor market for at least 12 months.
Despite the slight improvement in official unemployment rates, the Adecco survey finds that there is an increasing number of people who state that they have been at least once without a job – 58% this year compared to 54% in 2016.
According to the data, more than 1 out of 4 (28%) are out of the labor market, a higher rate compared with the previous two years.