GRNews
GreekReporter.comGreek NewsEconomyGreece's Return to the Markets 'May be Imminent', Reuters Says

Greece's Return to the Markets 'May be Imminent', Reuters Says 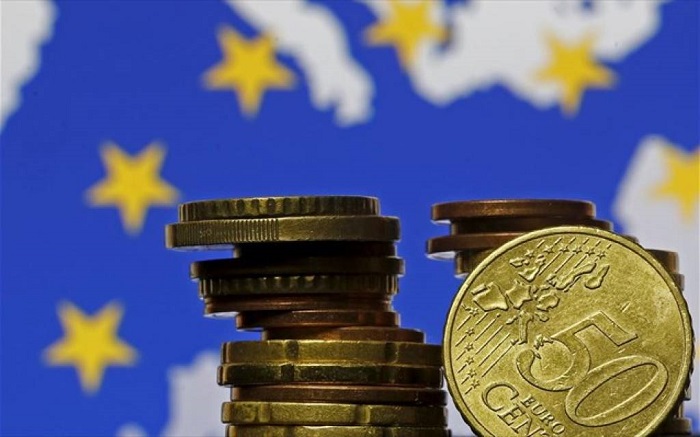 Greece could return to financial markets in the next few weeks, investors and bankers close to the discussions told Reuters.
Greek finance minister Euclid Tsakalotos met with investors in London last month and one of those funds, BlueBay Asset Management, said the volume of calls they are receiving from bankers about a potential deal suggest it’s very close.
“Over the last few months we would get one call on this every couple of weeks (from bankers), but over the last 10 days it seems to be every day I’m getting a call asking about this particular topic,” BlueBay’s Mark Dowding told Reuters.
“One senses we are getting to a point where this feels more imminent. We could well expect to see a deal in the next couple of weeks before investors depart for their summer holidays.”
Dowding said BlueBay holds Greek bonds and would buy a new bond issue if the price was attractive.
A banker advising Greece on its market return told Reuters on condition of anonymity: “They (Greece) are monitoring the market and they are trying to do something right now, so I wouldn’t rule out a deal within the next week or two.”
“I think they would like to send a signal that they don’t depend solely on the Troika anymore for funding. It’s more like a political statement, they are being driven politically to do a deal,” the banker said.
A second banker said a sale in the next few weeks was possible although it may yet be pushed back until after German elections in September. He said Greece could expect to raise at least 3 billion euros in the debt sale.
ESM to Greece: Start thinking of markets
Athens’ largest creditor, the European Stability Mechanism, said on Monday that Greece should develop a strategy to end a three-year exile from markets before its current bailout program expires in mid-2018.
Greece should use the time before the end of its adjustment program to think about how to return to the markets, the managing director of the ESM Klaus Regling said after the Eurogroup meeting in Brussels on Monday.
“Our programme with Greece ends next year in August, but it is a good moment to think about it,” he said at a joint press conference with Eurogroup President Jeroen Dijsselbloem and European Economic and Financial Affairs Commissioner Pierre Moscovici.
He said Greece has been away from the markets since 2009, with an exception in 2014. “Greece has been absent from the markets for quite a while. There were two bonds issued in 2014, but otherwise, not since 2009.
Therefore, it is important for Greece to develop a strategy to go back,” he said, adding it is “not wise” to wait until the end of the program.
The Greek finance ministry was not immediately available for comment. A senior Greek government official told Reuters last week that no decision had yet been made on the timing of a deal.