The Working Poor: The New Category in Greece's Labor Market 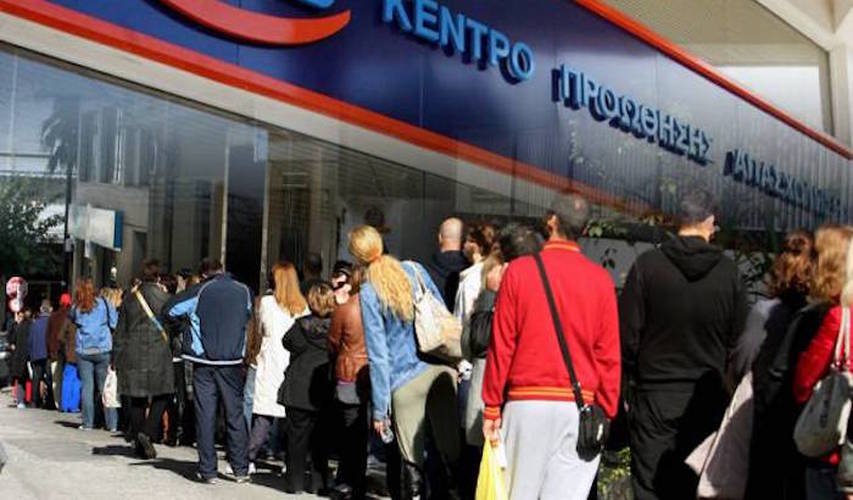 The deep economic crisis in Greece has created a new group of employees, “the working poor,” says Professor of Economics and Social Policy, Savvas Rombolis.
In an interview with Ta Nea newspaper, the professor says that there is a large group of newly employed people aged 20-29 who work flexible hours for monthly wages of 200-300 euros.
The 20-29 age group is the group with the highest unemployment rate, 37.7%. According to Rombolis, they are the ones who, in order to avoid unemployment. agree to work for very low wages, working flexible hours that can be up to 12 hours a day
This condition in the labor market has created the so-called working poor category of workers, who work in restaurants and coffee shops, do light office jobs, advertise products on the street or in super markets, unskilled factory workers and other jobs that don’t require a university degree or special skills.
The working poor make less that 4,500 euros annually, and this is putting them below the poverty line.
Research shows that more than 100,000 part-time workers earn an average 393.79 euros per month, while one in two employees overall has a salary of less than 800 euros.
The reason for this phenomenon, the professor explains, is the rapid expansion of the flexible forms of employment that now dominate in the Greek labor market. According to data, more than 50% of new hirings involve rotating working hours.