John Papsidera Opens Up About Challenge of Casting ‘Westworld’ 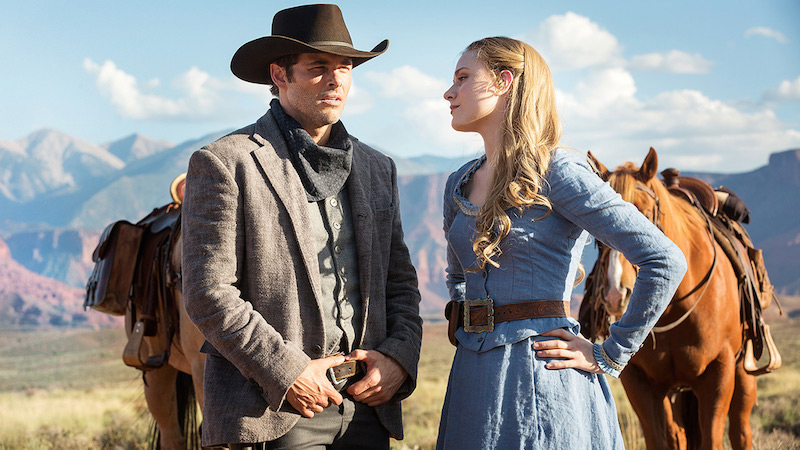 Acclaimed casting director John Papsidera opened up to the Huffington Post about the difficulties of casting the massively successful HBO show “Westworld”, created by husband and wife team Jonathan Nolan and Lisa Joy.

Papsidera has worked on high-level blockbuster films for years, most recently casting the upcoming “Dunkirk”, by Christopher Nolan. Both Nolan brothers seem to like creating an air of mystery around their projects, not wanting a lot of information to leak to the public before a TV or film premiere, which can make casting a difficult process.

“I think Chris trusts me, and that’s what makes it all rewarding for me as a casting director,” said Papsidera to the Huffington Post.

The devoted fan following of “Westworld” has made pre-production a very high-stakes process; as Papsidera says, “In any kind of fanboy world, you take extra care when people want to get that information out on the internet”. He revealed to the Huffington Post that he has to give out fabricated scenes to actors auditioning for the show, otherwise plot points may leak out to the public.

In fact, Papsidera can barely give his actors any information at all. He says, “We don’t really talk about where [the role] goes and what they do because there’s so many intricacies in ‘Westworld,’ and stories, and secrets….You got to be very careful to navigate those waters correctly so it doesn’t get ruined for anyone.”

The new season of “Westworld” will premiere on HBO in 2018, and from the interview, it seems like the hit show may feature a more international cast of characters; stay tuned for more info on the show’s casting!