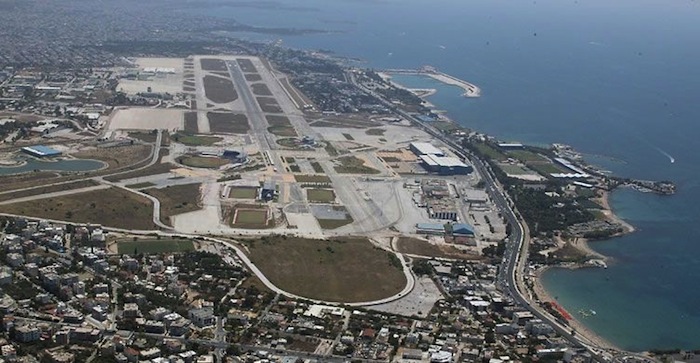 The head of Greek privatizations agency (HRADF) said the country aims to receive total revenues of 6 billion Euros from privatizations by 2018.
According to HRADF’s chairwoman Lila Tsitsogiannopoulou, the revenues would be 500 million for 2016, 2 billion for the current year and 3.5 billion for 2018.
The country raised 500 million euros from asset sales last year, missing its bailout target by about 2 billion euros, mainly due to delays in completing the lease of 14 airports to a consortium led by Germany’s Fraport.
For 2017 the revenues are expected to come from the sales or part-sales of the Former Athens Airport (Hellinikon), TRAINOSE, Thessaloniki Port Authority, Afandou in Rhodes, the Hellenic Gas Transmission System Operator (DESFA), and the sale of 10 major regional ports and marinas.
“Our aim is to have the financial closing of the transaction (for Hellenikon) in December 2017,” Tsitsogiannopoulou told reporters.
A consortium of Abu Dhabi and Chinese investors backed by conglomerate Fosun, led by Greece’s Lamda, signed a deal in 2014 to develop the Hellenikon coastal area.
The consortium will pay a total of 915 million euros ($1.03 billion) to lease the site, which is three times the size of Monaco, and the plan is to turn it into one of Europe’s biggest coastal resorts.
For 2018, the program includes sales or part-sales of energy companies, OTE shares, 30% of Eleftherios Venizelos International Airport and others.