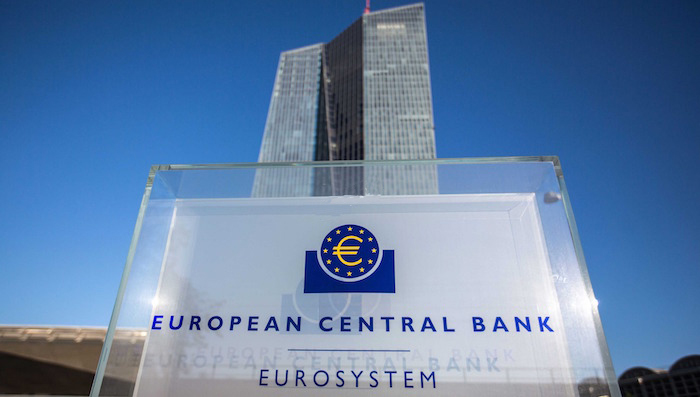 ECB board member Benoit Coeure fired a warning shot over the prospects of Greece joining the quantitative easing programme (QE), by saying that the ambiguity over debt relief still exists.
Speaking on Wednesday, Coeure said that Euro zone governments have not yet provided enough clarity on the type of debt relief they may offer Greece to reassure the European Central Bank that the crisis-hit country’s debt is sustainable.
Euro zone finance ministers merely sketched possible ways to make Greece’s debt burden more sustainable last month which the ECB has said is not sufficient for Greece to be included in its bond-buying quantitative easing programme.
“There have been some considerations by ministers on what they would possibly be willing to do next year in terms of debt measures. But they are not very specific,” Coeure told a news conference.
“In our view, and that’s probably an assessment we share with the IMF, that’s not enough for us to relieve concerns over the sustainability of the Greek debt, which the governing council has said is a condition to start QE. We want to be reassured… and we haven’t been so far.”

If the ECB is to buy Greek government bonds as part of its monetary stimulus program which is a 2.3 trillion euro bond buying program, it will need Greece to obtain debt sustainability over a long-term period of time.